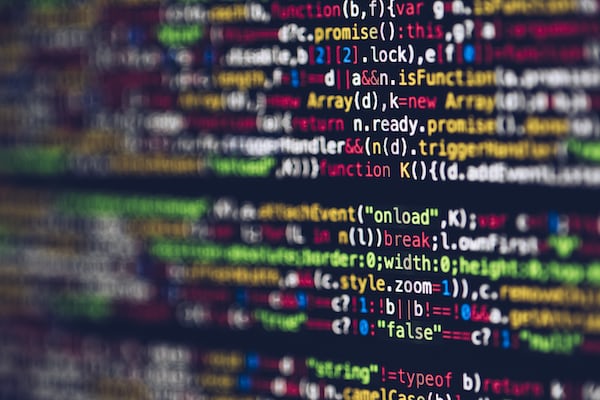 Although Monster hunter rise It just arrived on Nintendo Switch today and thousands of fans are beginning their adventure in this world, Capcom already has plans to add free content to this game in a couple of weeks. Through a trailer it has been confirmed that in April we can face a more difficult version of the battle against Rathalos, the iconic monster of the series.

Although Rathalos already exists in the game, the free April update will introduce the Apex Rathalos, a version of this monster that can only be hunted in Rampage battles. This is a new mode in which players take on waves of creatures using a combination of automated defenses, turrets, and the series’ classic combat system.

Along with this, the April update will include new creatures and will let us participate in missions above level 7. Afterwards, an update will arrive at a later date that will add an additional ending and more monsters to hunt. Although at the moment there is no clear date, version 2.0 of Monster Hunter Rise and this new content are expected to be available at the end of April 2021.

On related issues, Capcom’s business value was up today thanks to Monster Hunter Rise.