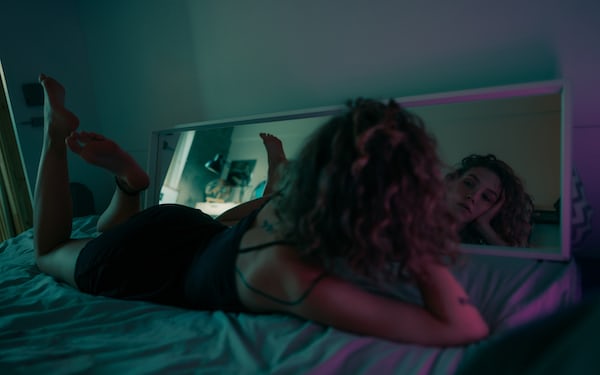 At the end of this week it will be going on sale, at least in Japan, Monster Hunter XXa corrected and enlarged version of the successful Monster Hunter Generations that we saw last year. Now a few days after its launch, capcom has released a couple of new videos as it seeks to prepare players and fans for its anticipated arrival.

The first video in question consists of the opening of the game, an incredible animated sequence that we will see every time the title starts on our console and in which we are introduced to some of the monsters that we will hunt in the game. For its part, the second video exposes us another of the eccentric collaborations that will have Monster Hunter XXwhich will be thematic to the famous anime of Yoshihiro Togashi, Hunter x Hunter.

Monster Hunter XX will go on sale in Japan on March 18 for 3DS.