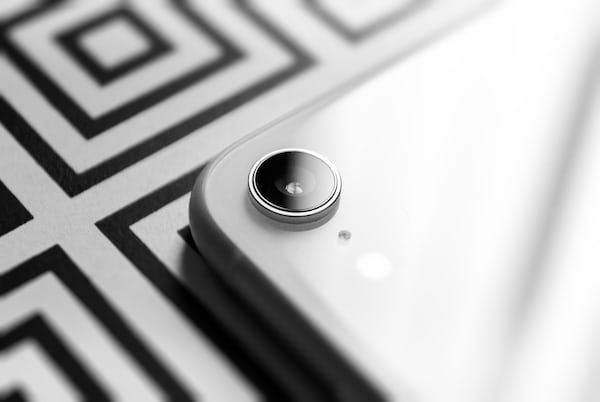 The charismatic survival horror game, hand-drawn and created by Hidden Fields studio and MWM Interactive, will bring the incredible valley of Mundaun to PC and console gamers

Mundaun, the Swiss folklore-inspired horror game from Hidden Fields, the studio created by Swiss programmer and illustrator Michel Ziegler, will be released on March 16, 2021 on PlayStation 5, PlayStation4, Xbox Series X | S, Xbox One, Nintendo Switch and PC (via Steam and the Epic Games Store). Mundaun embarks players on the journey of a young man who travels into a dark valley in the Alps, where he will face an evil entity as he unravels the mystery surrounding the death of his grandfather. MWM Interactive, a division of the entertainment company Madison Wells, will be responsible for publishing the game. MWM Interactive brings gamers artfully original and ingenious indie games from independent studios around the world.

To celebrate Mundaun’s departure, Hidden Fields and MWMi have revealed the first episode of the development diary series where we will look at Ziegler’s creative process and the real folklore and inspirations on which the game is based.

“It’s exciting to finally see a release date and share the Mundaun experience with our community that has seen the game develop over the years,” celebrated Hidden Fields founder Michel Ziegler. “The Alps have something special and very important to me; from the game’s story to the hand-drawn characters and environments celebrate the Swiss culture of the Grisons region. I am delighted to have worked together with MWMi to finish this project and I am looking forward to seeing the players discover all the secrets of Mundaun ”.

Mundaun has been Ziegler’s most personal project since its development began in 2014. As a child, he spent many summers in the Swiss Alps. Ziegler adores that region, including its culture and traditions that have been passed down from generation to generation. Mundaun is a survival horror game set on the dark side of the Alps and follows the story of Curdin, a young man who travels to the Swiss city of Mundaun to learn more about the mysterious circumstances surrounding the death of his grandfather. He will soon discover that something devilish is tormenting the inhabitants of the city. On their journey through Mundaun, players will solve puzzles and discover the hidden secrets of the city and its inhabitants, while avoiding sinister characters who activate the game’s fear system, a “cause and effect” system that will disorient players when faced with very dangerous situations.