Netflix in the cinema: «Seventeen», the film by Daniel Sánchez Arévalo will arrive at the cinema and right after on Netflix 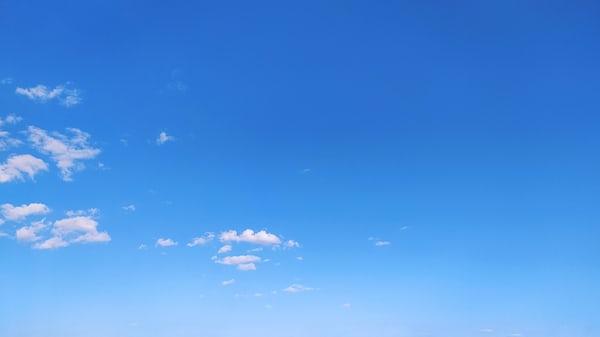 Netflix in the cinema: «Seventeen», the film by Daniel Sánchez Arévalo will arrive at the cinema and right after on Netflix

Little by little we are seeing how streaming platforms are becoming more and more like traditional television channels by releasing an episode of a series every week and now Netflix will premiere in the cinema, for the first time, worldwide in this year 2019 the new film by director Daniel Sánchez Arévalo, “Seventeen”.

The last movements that Netflix was making in relation to its own films pointed towards the possibility of its films worldwide and this will be a reality this year with the film “Seventeen”.

This film will be the fourth Spanish film on the streaming platform after “7 years”, “Fe de erratas” and “Elisa y Marcela” by Isabel Coixet but It will be the first to be released worldwide on Netflix just a few days after its premiere in theaters, specifically on October 18.

“Seventeen” is a film shot in Cantabria, with many natural spaces in northern Spain, and is produced by Atípica Films by José Antonio Félez and directed by Daniel Sánchez Arévalo.

This director returns to shoot a feature film after 6 years in which he has been immersed in other types of projects.

The protagonists of this Netflix movie that will be in theaters will be Nacho sanchez, who is the youngest actor to win the Max Theater Award and Biel Montoro.

But the best way to define a movie is to hear it from your own mouth. Daniel Sánchez Arévalo who said the following about “Deicisiete”:

“I decided that the best way forward was to take a step back. I discovered my need to go back to the origins, to the starting point, but with the baggage and experience that I accumulate. The little things, which are what interest me. Those little big everyday stories. And that’s where I found a very intimate connection with this story of abandoned dogs, which lack an emotional leg, and with the urgent need to be adopted, to find their place in the world. ”

So that you know what the plot of this movie is, I leave you the synopsis that has been prepared by Netflix itself:

«Héctor (Biel Montoro), 17, has been an inmate in a juvenile center for two years. Insociable and not very communicative, he hardly interacts with anything or anyone until he dares to participate in reintegration therapy with dogs and meets a dog as shy and elusive as he is. Throughout the weekly session at the center, Héctor and his dog, whom he calls Oveja, establish an indissoluble bond. For this reason, when months later, Oveja does not appear because she has finally been adopted, Héctor, far from being happy, is unable to accept this circumstance; and despite the fact that he has less than two months to complete his internment, he decides to escape to go in search of his dog.

«The center contacts his 26-year-old brother Ismael (Nacho Sánchez), his legal guardian, who finds Héctor hiding in his grandmother Cuca’s nursing home. He tries to drag him back to the center, but Héctor refuses, nothing is going to stop him until he finds his dog. Ismael is forced to accompany him on this quixotic odyssey, to ensure that he does not get into trouble, because Héctor is two days away from his 18th birthday and from then on, any crime he commits will not send him back to the center, but straight to jail ».