New patch ready for Cyberpunk 2077! We tell you what improvements it brings 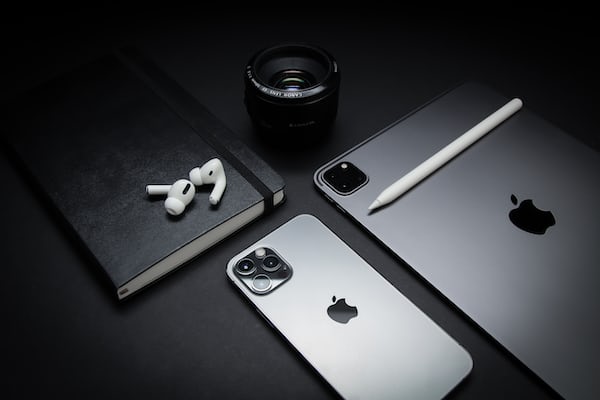 New patch ready for Cyberpunk 2077! We tell you what improvements it brings

As part of your mission to correct the game, CD Project RED has released a new update for Cyberpunk 2077 which promises to fix some of the most common problems gamers are grappling with. For now, this patch is only available for consoles, so PC users will have to wait a bit longer.

As such, the list of changes is quite large, so here we will include only the most important:

– Made various adjustments to the behavior of our companions in multiple main missions.

– Fixed enemy AI behavior so that they react better to combat.

– Adjusted the user interface to prevent certain elements from overlapping others.

– The menu will no longer be closed automatically when we get out of a vehicle.

– The explosions that occur behind our backs will already have sound.

– User settings will no longer be reset every time we start the game.

– Image sharpness has been adjusted with the Chromatic Aberration and Granularity settings.

As I said before, this patch is only available in PS4 and Xbox One, that is, it can also be downloaded on next-gen consoles via backward compatibility. CDPR did not give a date for Pc, but we want to believe that it will not take too long to leave for that platform. Regarding their weight, they are 17.3 GB that you need to have free.