NieR Automata it is one of the most loved games of the past generation. One of the most attractive points of this installment are its mysteries and alternative endings. Although the title has been on the market for almost four years, it was not until yesterday that the last secret of this installment was discovered, which lets you skip the whole adventure to get straight to the end credits.

On January 3, a modder, known as Lance McDonald, published a video where we can see how he enters a series of commands at the beginning of the game, and is immediately transported to the end of the adventure. This is not a glitch, but a code implemented by the developers. After making this information known, Yoko Taro, the director of NieR Automata, and the official Twitter account of the title, confirmed that this is the last secret of the game.

The only thing you need to do to completely skip the game is to defeat the boss at the tutorial level. Then you have to go to a small gap that exists between some decorative barrels on the platform. In them, you will have 5 seconds to enter the following combination of buttons: Press R2, followed by Up, Down, Up, Right, Left, Square, Circle, Triangle, X’s.

Once this is achieved, you will reach the end E and unlock various game modes. For obvious reasons, this is not recommended for those who are just going to play NieR Automata, but it is. It is something that those who have completely finished this adventure should try. 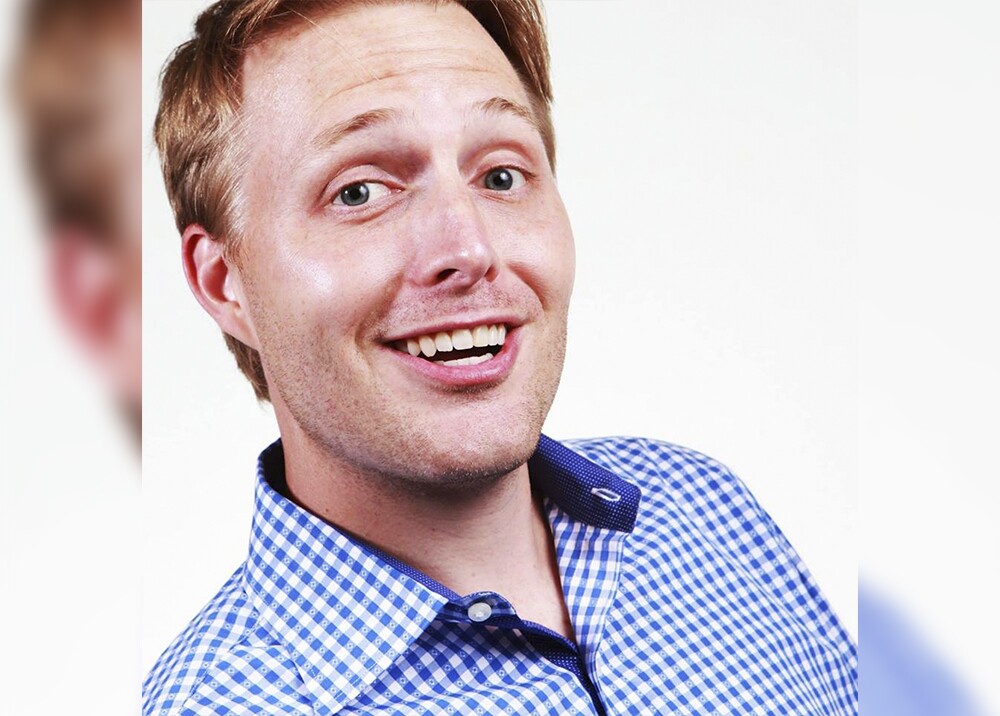 The secret to success is to be learning all the time: Wes Finley