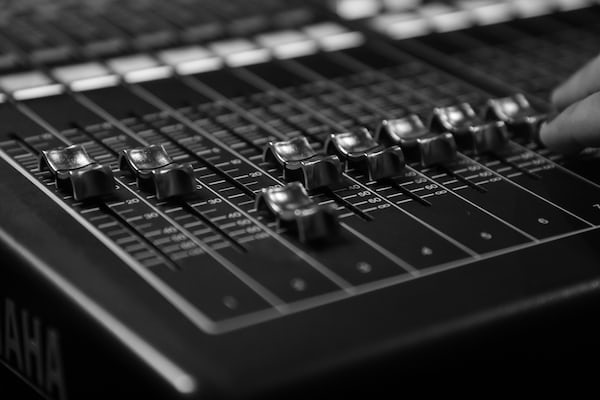 While the original NieR is remembered as one of the best games on the PS3 and Xbox 360, the sales of this version were not as expected. Fortunately, it seems that NieR Replicant ver.1.22474487139… it will have the success it deserves. Thus, It has been revealed that this remastering has already surpassed one million units distributed and sold digitally.

According to information shared by NieR’s official Twitter account, in just two months, Replicant ver.1.22474487139… has managed to exceed one million units sold. Compared, the original NieR sold 700 thousand copies, although this information has not been updated since 2018.

“Whether you’ve wept over androids fighting a war for survival or an older brother trying to save his sister, thank you for all your support.”

Whether you’ve cried over androids fighting a war for survival or an older brother trying to save his sister, thank you for all your support 🎉 pic.twitter.com/yCBYySCq7N

On the other hand, it has also been revealed that NieR Automata has exceeded six million units distributed and sold digitally. The last time similar information was provided was in December, when it was revealed that this sequel surpassed five million copies.

Compared NieR Automata managed to reach the million mark in half the time of Replicant ver.1.22474487139…, that is, in just one month. It will be interesting to see how this remastering will perform in the years to come. Hopefully this shows Square Enix that the world created by Yoko Taro has a chance to be popular.