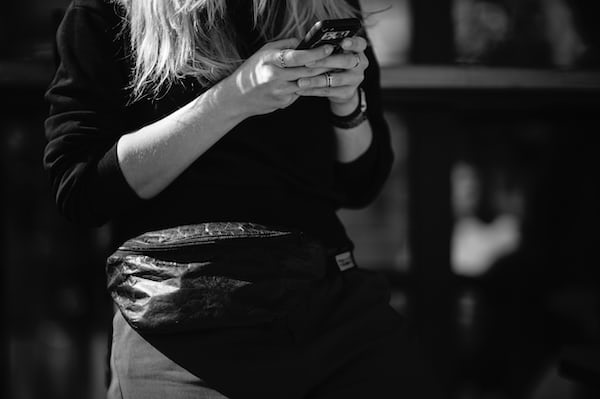 Square Enix’s presentation direct from TGS 2020 began with a big announcement. Accompanied by a trailer, the Japanese company revealed that NieR Replicant ver.1.22474487139… will be available in Japan on April 22, 2021 on PS4, Xbox One and PC, with an international release a day later.

Alongside the standard version of the game, a special edition will also be available, known as White Snow Edition, which includes a series of pins, art book, and a series of special additions. Although it has been confirmed that this version will come to the West, Square Enix is ​​still working out some details for our region and will provide more information about its release in the future. Meanwhile, NieR Replicant ver.1.22474487139… White Snow Edition is now available for pre-order in Japan.

Similarly, Square Enix has shared a small gameplay of the NieR Replicant ver.1.22474487139…, which shows us a bit more about the game’s exploration and combat. This demo was captured directly from a PC.