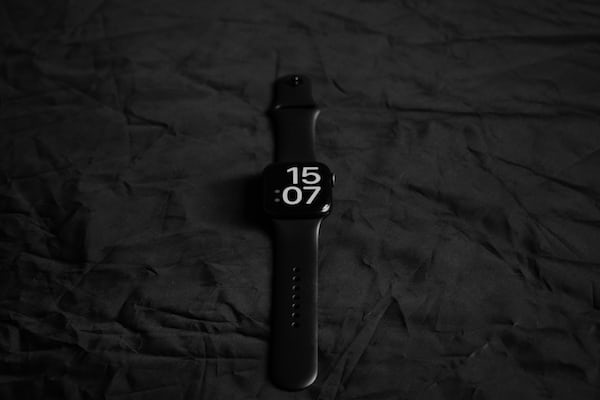 NieR Replicant ver.1.22474487139 will arrive tomorrow in stores, the return of a great classic in a new graphic, here is ours

Tomorrow it will finally be released in stores NieR Replicant ver.1.22474487139 – of which we wrote the textual review and that you can find here – enhanced version of the original title published in 2010 by Square Enix, and developed for the occasion by Toylogic. You will find the video review on the cover of the article.

NieR Replicant is a very special Japanese action RPG, which gave birth to several of the mechanics that have made the fortune of the most recent and acclaimed Nier: Automata. This makeover is neither a remake nor a remastered, but a major improvement on the original game. There is also this time to supervise the works Yoko Taro, the creative director of the saga that in recent years has increased his fame more and more.

Much of his team in NieR Replicant ver.1.22474487139 it is made up of illustrious names, such as producer Yosuke Saito and composer Keiichi Okabe.

This new version also sees the return of several voice actors from the original game, such as that of the magical book Grimoire Weiss, but also of the very talented Emi Evans as the voice of several tracks (including the iconic Song of the Ancients).

In addition to a very significant technical improvement, the game has also been enriched with an additional couple of hours of play in one new main mission, but also a new and completely new ending. As you will hear in the review, Nier Replicant in this new version will reach i 4K and 60fps, with the game environments and character models that have been reconstructed, complete with optimization of both the lighting and the rendering distance.

Waiting for a possible sequel or the announcement of a completely new title, it is a perfect opportunity for players to relive a narratively splendid adventure, and above all to allow those who have missed it to recover it – in a big way. in the PS3 / Xbox 360 generation.

Have you already seen the video in which the editorial staff prepared some NieR themed pizzas?