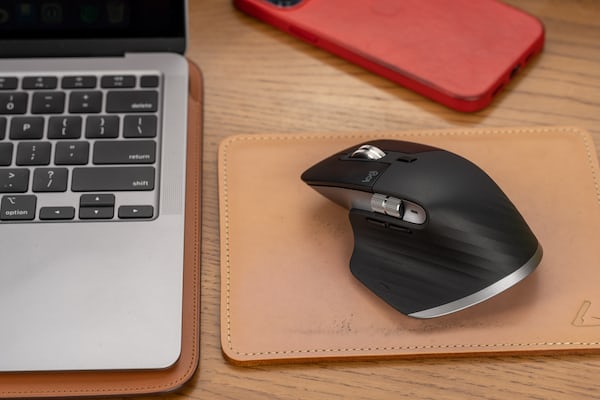 NieR Replicant ver.1.22474487139… not only will it provide us with a re-imagining of the classic PS3 and Xbox 360 game, but it will also introduce some elements absent from the original installment that will make this title more accessible, one of these being a Spanish translation.

According to the official page of the game on Steam, ver.1.22474487139… will have a translation in the menus and subtitles into Spanish. But nevertheless, this refers to the Spanish of Spain and not to the Latin American. On the other hand, the voices will remain in English and Japanese only.

Although this may disappoint more than one, considering that the original NieR was only available in English and Japanese, and this new version has support for nine languages, a larger section of the population will be willing to give the strange world that Yoko Taro has created a chance.

NieR Replicant ver.1.22474487139… is coming to PlayStation 4, Xbox One and PC on April 23. You can check out the new gameplay and trailer for the game here. Similarly, Square Enix has confirmed that NieR Recarnation will reach the west.