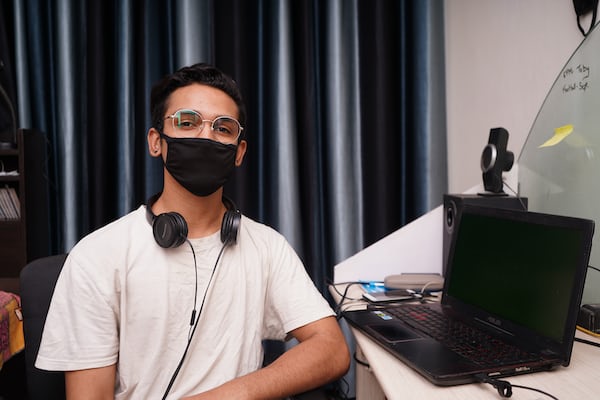 To celebrate the tenth anniversary of the series of nier, Square Enix is ​​working on NieR Replicant ver. 1.22474487139…, a game that, according to Yoko Taro, director of the title, plans to be more than just a remaster of the original PS3 NieR Replicantbut not to the degree of being considered a remake.

In a recent interview with Famitsu, Yoko Taro revealed a couple of details about the new content that NieR Replicant will have to see. 1.22474487139… To start with, the game will feature gameplay similar to what we saw in NieR: Automata, with Takahisa Taura, from PlatinumGames, supervising this department with the aim of attracting fans of this company.

New content will be included, so the voice actors from the original title will return to record more lines that will be added to the re-release. Among them are the voice actors of 2B and 9S. Thus, Toro hinted that new characters and an extra ending could appear in NieR Replicant ver. 1.22474487139…

However, not all departments will undergo major changessome elements from the original title, such as the camera, will function similarly to how they did in the PlayStation 3 game.

On similar topics, we remind you that NieR: Automata BECOME AS GODS is now available on Xbox Game Pass. Similarly, NieR Re is also being developedcarnation, a title for iOS and Android devices.