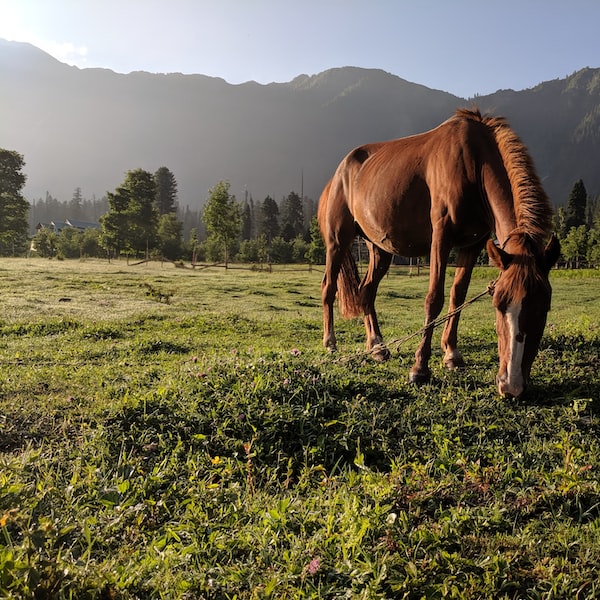 The president of the United States, Barack Obama, inaugurated this Monday a new personal page on the social network Facebook, from which he hopes to interact with the…

The US President, Barack Obama, opened this Monday a new personal page on the social network Facebook, from which he hopes to interact with the public during his remaining 14 months in the White House. (Also read: Snapchat achieves 6 billion daily views and approaches Facebook
)

The new page bears the name “President Obama” and exceeded 255,000 followers in a few hours.

“Hello Facebook! I finally have my own pageObama wrote in his first message.

“I hope you think of this as a place where we can have real conversations about the most important issues facing our country, a place where you can hear directly from me and share your own thoughts and stories. (There will also be just fun stuff)” added the president.

The page is part of a renewed digital strategy of the White House, which already opened a personal Twitter account for Obama last May, with the name of @POTUS (acronym for President of the United States, in English).

The president has had another page on Facebook for years, called “Barack Obama” and which has more than 45 million followers.

But that account is managed by the team that led his last presidential campaign, Organizing for America (OFA), while the new page allows Obama to speak in the first person, a key point in the White House strategy to provide more spontaneity and accessibility to the Presidency.

Obama’s first message on the new page includes a video in which the president appears walking through the back garden of the White House, and talking about how he has seen squirrels, “a hawk” and even “a fox” in the walks that he usually takes daily, “before dinner”.

Obama also explains that this garden is recognized as a national park in the United States, and the importance of preserving all natural spaces “and the planet” as a whole.

“Thanks to American leadership, we have managed to get 150 countries that represent 90% of carbon emissions to agree that a framework agreement is necessary” to fight climate change, adds Obama.

The president then highlights the importance of the international summit on climate change to be held in December in Paris, called COP21, and asks his followers to share their messages of support for the fight against climate change on Facebook.

The page also includes a timeline with photographs of the most important moments in the president’s life and career, from his birth in 1961 to his second inauguration as president in 2013, passing through the wedding with his wife, Michelle Obama, in 1992 and his arrival to the Senate in 2005. EFE 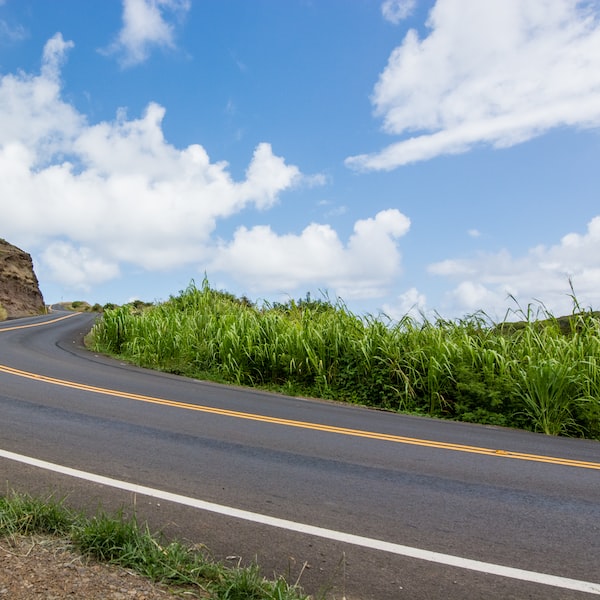 The connection to WhatsApp does not have the cell phone as the main source, as is currently the case, but… 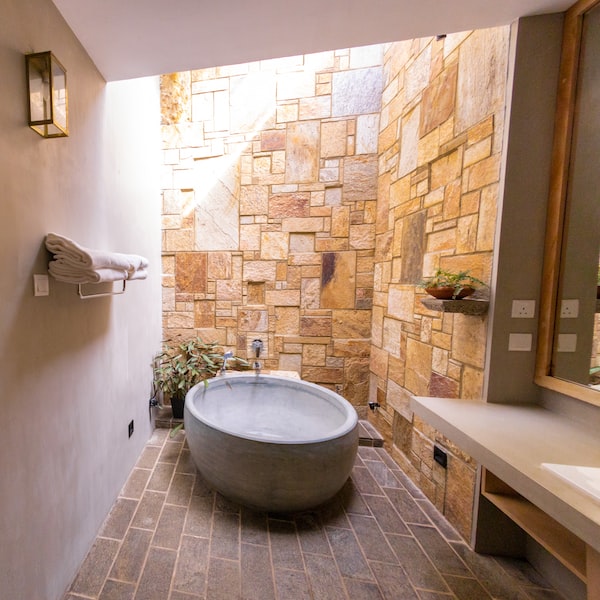 This morning, multiple followers of Donald trump they stormed the Capitol on Washington dc to protest against the new president-elect,… 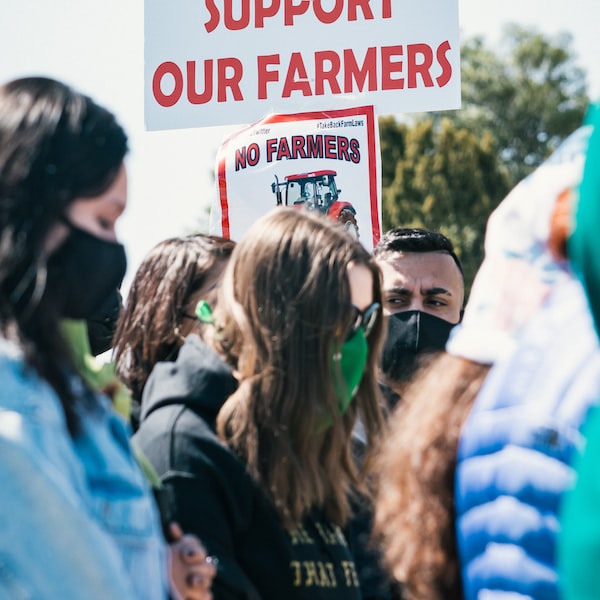 Rodrigo Toro, Communications Manager of the Colombian Football Federation, spoke on Blu Radio’s Cloud about the strategy they are carrying… 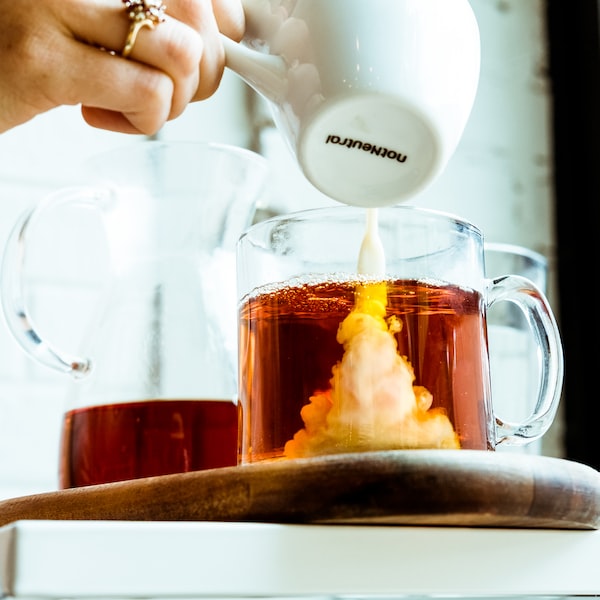 How to add multiple emails to my Gmail account

Gmail is the default email gesture in Android, an application with which we can manage all our emails from one… 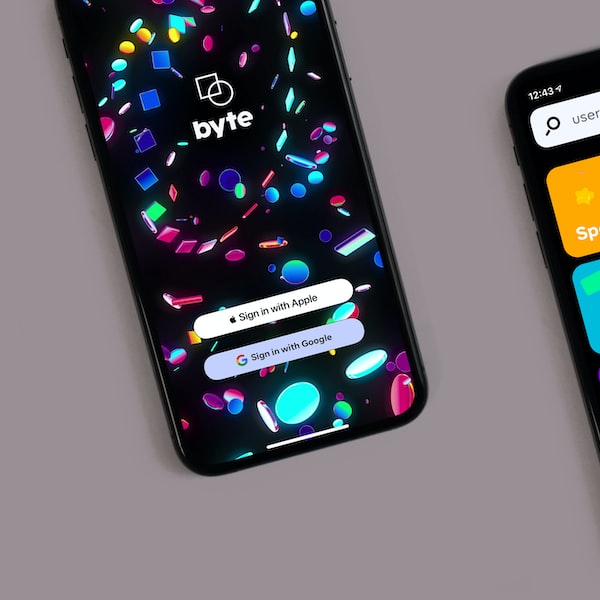 WhatsApp will allow you to use your account on multiple devices, the iPad application is coming soon 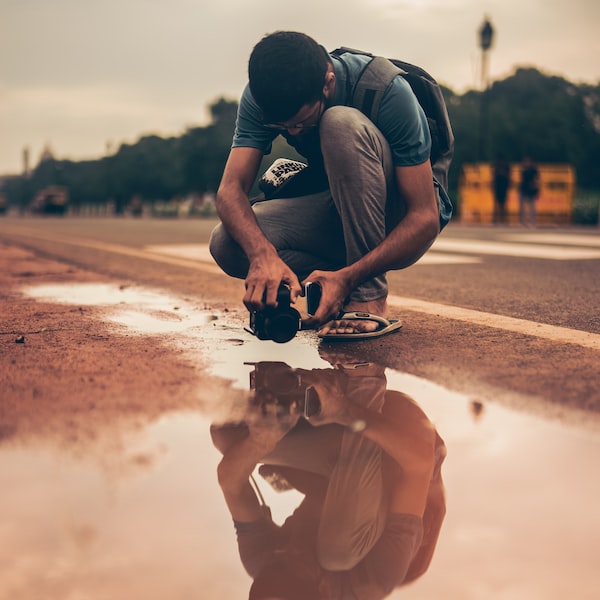 As we announced a few days ago, the American company Motorola -which was acquired by the Chinese firm Lenovo- has…