Official: Playstation 5 will not be released in 2019 and will be backward compatible with Playstation 4 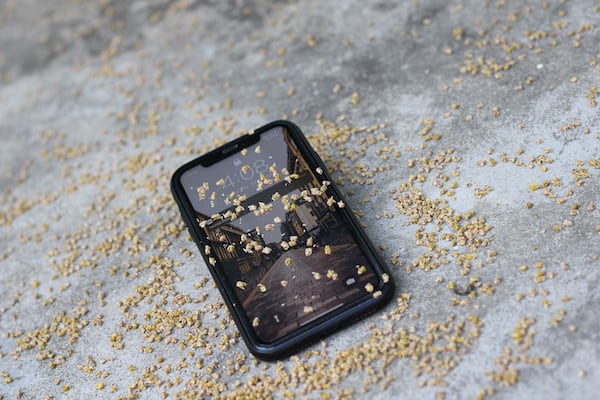 Official: Playstation 5 will not be released in 2019 and will be backward compatible with Playstation 4

Sony just dropped the bomb. Mark Cerny has given the first details of PlayStation 5 in an interview just published by Wired. Remember that we no longer talk about rumors. This is all official.

Playstation 5 won’t be released this year although several studios are already working on it because Sony is already sending the development kits.

The console will use a AMD CPU Ryzen third-generation with eight cores of Zen 2 7nm architecture. The GPU belongs to the Radeon Navi family, and will support ray tracing techniques – a realistic simulation of lighting.

The AMD chip includes a custom 3D audio unit which Cerny believes is going to “redefine the sound that can be made in a video game.” We can hear sounds from all directions without the need for special speakers.

“As a gamer, I’ve been a bit frustrated that the audio doesn’t change that much between PS3 and PS4. With the new console the dream is to show how the sound changes dramatically when a lot of hardware power is put into it.”

Cenry also comments that the new console it will be compatible with 8K resolutions.

The importance of the SSD

One of the novelties of Playstation 5 will be related to the SSD disk. We will notice it on the loading screens when we start the games or with fast travel. Waiting times will be really short.

To prove them, Cerny booted Spider-man on a PS4 Pro. The fast trip took 15 seconds. In the kit of the new console they have reduced the time to 0.8 seconds.

Backward compatibility and commitment to the physical format is confirmed

Finally two important things are confirmed: Playstation 5 will be compatible with PS4 games and will accept the physical format.

Get a sneak peek at PlayStation’s next-generation plans. https://t.co/rLPi7PPvqF