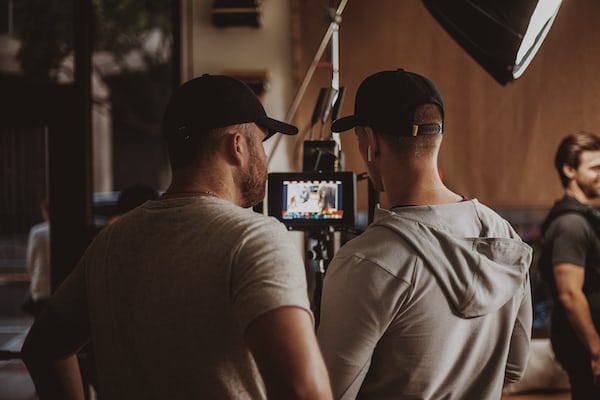 OnePlus is a company that, despite having few smartphones on the market, has managed to position itself as a good option regarding value for money. The company presented the previous days OnePlus 6 which came with notable improvements over the previous generation formed by the OP5 and 5T.

We have good news, the manufacturer has confirmed that it plans to launch the 6T version of its recent device. During the OnePlus 6 session Ask me anything (for its acronym AMA) of the company a person present asked OnePlus a question about the plans to launch two versions of the new generation of devices, referring to the normal one and the one bearing the designation “T”. The answer to the question was “We do not have any plans to change our strategy at this time”, so it is likely that we will see the phone in a few months.

Starting with the third generation of terminals, a “more advanced” version began to be launched. Today the last phone with this version is the OP5T launched at the end of last year, specifically in November but apparently we already have confirmation of a new one. The recent OnePlus 6 was presented a month earlier, so the new version could arrive between the month of October and November. For now, the changes that the 6T variant will have are unknown, it is possible that improvements in its battery, new colors and of course the Always On Display that has been eliminated due to battery drain will be added. It remains to wait to see what the company will bring us again

How about the idea of ​​a new version of the great OnePlus 6 phone?