Persona 5 Strikers – Reaper secret boss guide, where to find him and how to defeat him 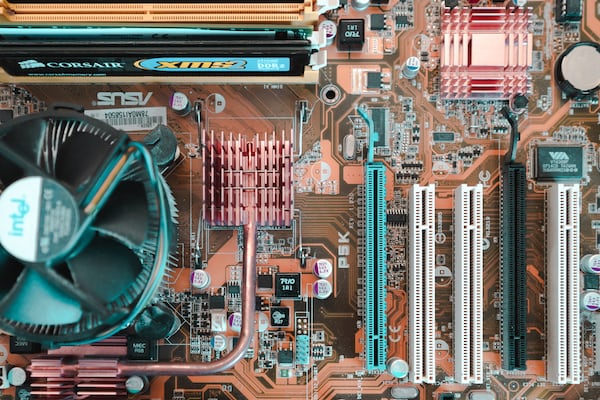 Persona 5 Strikers – Reaper secret boss guide, where to find him and how to defeat him

Today we want to help you defeat the Reaper in the new Persona 5 Strikers, more details and information in the guide.

As in any self-respecting game, e Persona 5 Strikers is no exception, the presence of secret bosses is practically mandatory. Today we really want to talk to you about this particular type of enemy and how to defeat it, since once eliminated they will allow you to get tasty prizes. Before starting, however, we want to remind you that if you want to find out some more details on the title developed by the Altus guys in collaboration with Omega Force, just click on our dedicated review.

The following text may contain spoilers about Persona 5 Strikers, the latest work by Atlus and Omega Force. We therefore advise you to continue carefully in order to avoid any major and minor spoilers, which could undermine your play experience.

The Reaper is a secret boss that you will encounter in the course of Persona 5 Strikers, is located in the Okinawa prison and it will only appear when you have concluded some specific requests, two in particular in the post-game, so you will not meet him in the course of the story.

Here are the requests you will need to complete before unlocking it:

Before starting the battle try to equip yourself with as many items healed as you can, especially as regards the HP and SP, which can be purchased independently at Sophie’s shop or in any retailer. Alternatively, we also recommend that you cook something special. Started the fight, first of all weaken the Reaper, immediately decrease his attack and his defense, both physical and evasion. These statistical changes will allow you to contain the boss more, making the fight a little more accessible than expected.

Second thing to do is to upgrade your characters, increasing the same parameters that you have lowered to the enemy. The Reaper has no weaknesses, so using special attacks is a good way to damage it. Critical hits will be required to break his shields, so try to power up to do so. There are many skills that allow you to increase this parameter, with the buffs of the various person you will be calm.

The boss attacks a lot with the altered states, but even then if you have a way to cure burn, paralysis and frost you will have no problem in countering his moves. Although the boss has no weaknesses, he is particularly sensitive to shock and frost, so Skull and Fox will be perfect for opening gaps that will allow you a technical hit. Once the second phase arrives, the boss will begin to use his special attack more frequently. The Reaper will first teleport to a random spot, but the spot where it appears will be marked by a cloud of smoke. After that, the boss will hit a random party member with his gun, in case it is the character you control, run in a circle to avoid the attacks.