PGS, the hybrid of PC and mobile made portable console 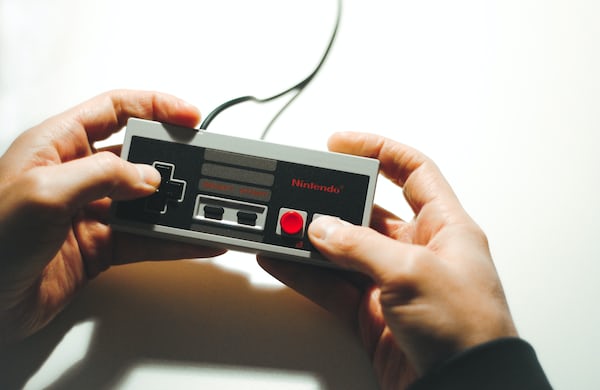 PGS, the hybrid of PC and mobile made portable console

The cancellation Kickstarter Smach z, a Portable Steam Machine, disappointed many expectant gamers with the possibility of enjoying their PC video games wherever they go.

For those still hopeful about this idea, we have good news, and that is PGS, a device similar to Smach Z, has been successfully financed through Kickstarter.

PGS will run under the operating system Windows 10 (x64) as well as that of Android 6, which will make the device the times of Pc what of smartphone.

Refering to CPU, the laptop will have Intel Atom Z8750 and Intel HD Graphic.

Among the video games tested we find Batman: Arkham City, Dark Souls 2, DMC: Devil May Cry, Metal Gear Rising: Revengeance and Mirror’s Edge, which run in resolution HD with a rate of 25-30 FPS.

The one that would be the most damaging problem, the overheating of the device, has been solved by means of a passive cooling system.

PGS also enables streaming of Playstation 4 and Xbox One.

As for his design, the notebook is made of polycarbonate plastic and Anodized aluminum, while the screen has a impact resistant glass.

The drums guarantees a minimum of 5 hours game in case of AAA video games up to a maximum of 10 in case these are Android.