Playstation 5 will not have PlayStation VR 2 at launch 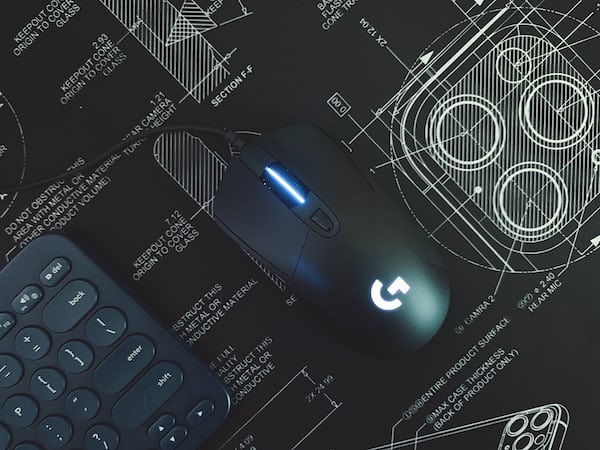 Playstation 5 will not have PlayStation VR 2 at launch

When you think about the launch of Playstation 5, the most normal thing is to imagine that it will exploit all the new features and that it will come out with something irresistible for the consumer.

Sony has shown on many occasions the great interest it has in Virtual Reality. However, today we have learned that the console will be released without the new version of the Playstation VR headset. This has been confirmed by Dominic Mallinson, the company’s vice president for research and development.

We found no reason to match the launch of PlayStation 5 with that of a new version of PS VR. From a consumer point of view, being bombarded with many new things to buy can be a negative message that we are not interested in giving. In a way, it is interesting to leave some space between product premieres. “