Pokémon Unite: a leak reveals the skins of the in-game Pokémon 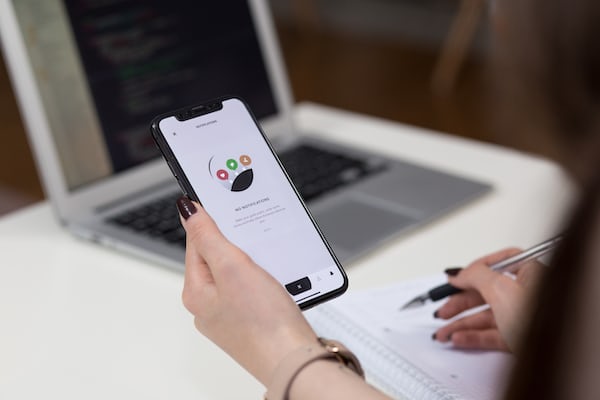 Pokémon Unite: a leak reveals the skins of the in-game Pokémon

Three images showing the new feature of the Pokémon Unite MOBA have been posted on the Twitter account of a Spanish fan site.

According to a leakdisclosed by the Spanish Pokémon Center fan site on their account Twitterit will be possible to dress (with real skin) your own Pokémon in Pokémon Unitethe MOBA developed by Tencent in collaboration with The Pokémon Company. Three more than explanatory images were shared on the social network and, given their accuracy, they would seem to be more than truthful. For now we don’t know anything else about this new mechanic and we’ll have to wait for an official communication from the developers. A doubt that immediately springs to mind is whether these particular skins will be obtainable for free in-game or purchased through a more likely system of purchases with real currencies as in most MOBAs.

Pokémon Unite, announced on July 6, 2020 via a Direct dedicated entirely to the pocket monsters franchise, it has disappeared from the radar for more than six months now. The launch window is still unknown but it is very likely that we will have more information during the year ahead of 25th anniversary of the series. The game is nothing more than a Pokémon-style version of a classic real-time strategy multiplayer, along the lines of League of Legends. Forming a team and creating strategies with your companions are the basis of this type of games and we can’t wait to find out what other new mechanics will be present in the new game from The Pokémon Company.

A lot of information is still missing for the debut of this game that will embrace the style of MOBA, and which could actually be a success, as happened for most of the productions of the cute little monsters released outside the classic Nintendo ecosystems. We obviously hope that this is the case, and that the developer successfully supports the title after its debut. Before leaving you, we refer you to our article where we tried to analyze the possible impact of Pokémon Unite on the MOBA market, here is the link to access it.