Pokémon Unite – Guide to bosses and pokémon in the central area 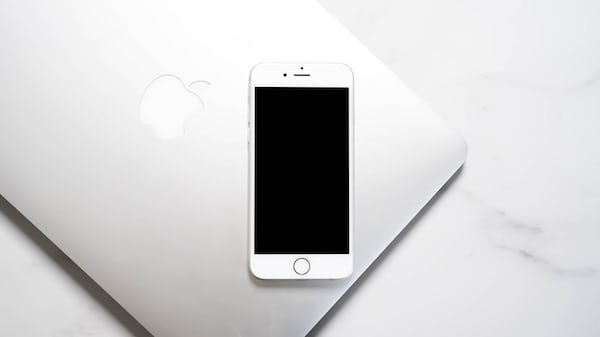 Pokémon Unite – Guide to bosses and pokémon in the central area

Here is our guide on the bosses and the most interesting pokémon of the central area of ​​the map of Pokémon Unite, the new moba from Nintendo.

Like any self-respecting moba, even in Pokémon Unite, the new game born from the collaboration between The Pokémon Company And Tencent Games, there are bosses and major pokémon scattered throughout the map that, if beaten, will grant bonuses to the team that defeats them. In this Pokémon Unite guide we will therefore analyze all the characteristics and various peculiarities of the aforementioned bosses so that, once read, you will be ready to better face your next games.

In Pokémon Unite you can find 3 bosses scattered around the map, including 2 minors, Rotom And Drednaw, and 1 major, Zapdos. Each of them is in a very specific lair and will give special rewards, but let’s go in order.

Drednaw will appear in the bottom of the map, more precisely in the center of the bottom lane. Will spawn a 7 minutes left of the match and will disappear when only 2 are missing. Once defeated, will guarantee 20 points to the one who threw the final blow, a few experience points and a shield to the whole team for a small amount of time equal to about 15-20% of your maximum health. Although Drednaw is not a big priority compared to the other bosses on the map, his shield can be very useful, allowing you to perform aggressive and dangerous actions with greater safety.

Rotom, mirroring comrade Drednaw, is a miniboss that will appear in toplane, more precisely in the center of it, once minute 7 will be triggered and will disappear as soon as you get to 2. Unlike the pokémon in bottom lane, Rotom must have high priority in your games since, in addition to guarantee you 20 points and some experience points, once defeated it will move to the nearest opponent’s goal zone, allowing each of your team to score every goal immediately, without having to channel anything.

Zapdos is the most important boss of all within Pokémon Unite, to which you will have to give absolute priority since it is very likely that whoever manages to conquer it will win the game. He will appear in the center of the map as soon as the timer shows 2 minutes, and, unlike all the others, it won’t appear a second time. Once defeated he will donate 30 points to whoever has inflicted the coup de grace and 20 to all the other members of his team; in addition, for an interesting period of time, will give the ability to score goals without channeling, and if you combine this information with the fact that in the last 2 minutes of the game the points scored are worth double, you can well guess its value.

Let’s now move on to the last 2 pokémon that we will consider: Ludicolo and Bouffalant. These are not bosses and can be found and defeated easily even alone in the central area of ​​the map, but do not underestimate their importance since they guarantee an interesting buff. Playful, once defeated, he will donate for some time to the pokémon that killed him gods bonus damage on low health targets, very useful for all “junglers” as it will allow them to quickly clean up lairs and gank allies in lane. Bouffalant instead, when knocked down, it gives a buff that will allow the recipient to slow down all enemies hit by basic attacks, very useful for “junglers” who want to gank often and help their teammates.

This concludes our guide to Pokémon Unite bosses and special pokémon. However, if you are interested in learning more, we suggest you continue reading our articles and guides, such as the complete guide to Fair Play points.