Possible plot of Spider-Man: Homecoming 2 would say who died in Avengers 4 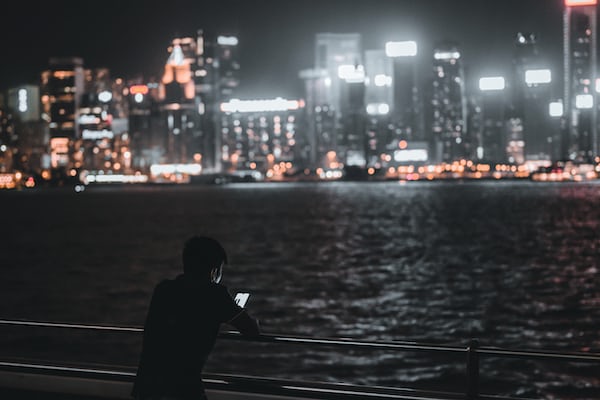 Possible plot of Spider-Man: Homecoming 2 would say who died in Avengers 4

So far there has been little (or even zero) information that has been revealed about the sequel to Spider-Man: Homecoming. However, a recent report published in Reddit could have revealed important details about the film and even about some of the events that would occur in avengers 4 (WARNING: POSSIBLE SPOILERS INSIDE THE NOTE)

As has been handled in multiple rumors, the report in turn states that the sequel would be located just after Avengers 4tape in which by the way we would see revive the good Spidy and in which, unfortunately, Tony Stark I would lose my life. In fact, this tragic event would be the one that would give rise to the events of the second tape of spider-man since it would show a devastated peter parker trying to get over the death of his mentor.

Regarding the plot, it is mentioned that the main villain of the film would be the perverse Mysterio that he would be looking to steal one of the most important and powerful creations of the deceased Starks. Obviously the arachnid hero would seek to stop the evildoer in order to defend humanity and the legacy of Tony, although during their fight they would also see their faces against vulture Y scorpionenemies that would also appear in the film although with a minor role.

Given the way in which the events will be presented, it is said that the tape would lay the foundations for the creation of the fearsome Sinister Six, especially since in it we would also see a prominent enemy appear who is the real mind behind the robberies of Mysterio, Vulture and Scorpion. Of course, it is clarified that all this is not a guarantee that there will be a third tape of spider-man.

Other additional details that are established in the publication state that the film has a tentative name Spider-Man: Field Trip; that a good part of his plot would take place in London; that in it we would see return to characters like MJ, Ned, Liz, Flashthe aunt May or even your own Pepper Pots; and that a new rivalry between Peter with a new student named Alistair Smyth, a technology prodigy and whose father, oddly enough, also works for Stark Industries.

As always, take this information as a mere rumor until proven otherwise.