Prince of Persia: the Sands of Time Remake, a Switch version coming? 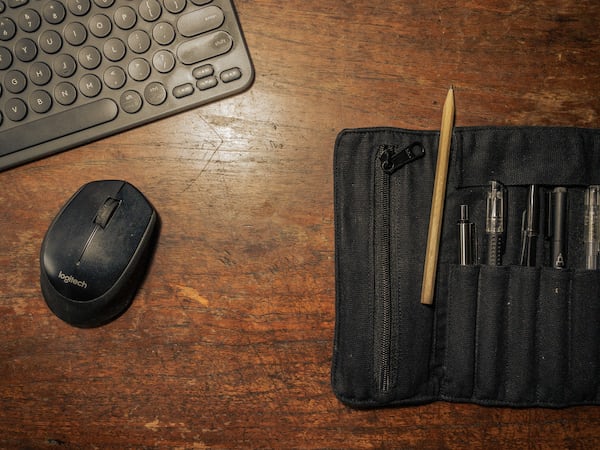 Prince of Persia: the Sands of Time Remake, a Switch version coming?

Prince of Persia: The Sands of Time had been confirmed for Xbox One, PlayStation 4 and PC, but it seems that a version will also be released for

After many indiscretions and rumors that have followed one another over the months, on 10 September Ubisoft has finally officially announced Prince of Persia: The Sands of Time Remakeor the improved and recreated version of the historic adventure title released in 2003 on Nintendo GameCube, PlayStation 2, Xbox, PC And Game Boy Advance. The title in question, at the time of the announcement, had been confirmed for Xbox One, PlayStation 4 and PC, but according to rumors of the last few hours it seems that a version for Nintendo Switch.

A few hours ago a Twitter account of Ubisoft had published (and then removed it shortly after) a tweet that referred to a version for the hybrid console of Nintendo. Pre-orders for the Switch version of the game were also released briefly, followed by box art depicting what the title case will look like on the Nintendo console. Additionally this version has appeared in two reseller lists, namely GameExplorers And The Console Club. Here it is specified that the release date for the Switch version will be the January 21st next year, or in line with the launch of the Ubisoft game on other platforms. Obviously we are talking about rumors not yet confirmed and until Ubisoft releases official statements, we invite you to take this news with a grain of salt.

The enormous enthusiasm and interest that surrounded the expected title of the French software house was dampened by most of the fans due to the trailer of announcement that, according to some insiders, would not seem to reflect what is the graphic quality that platforms like PlayStation 4 And Xbox One, especially in correlation to the fact that Prince of Persia: The Sands of Time Remake will see the light during the first months of the new generation. Many have pointed the finger at Ubisoft, “guilty” of having entrusted such an important project to his Indian division which, with this remake, officially debuts in video game production. If you want to know our opinion on this operation, we invite you to read our editorial.