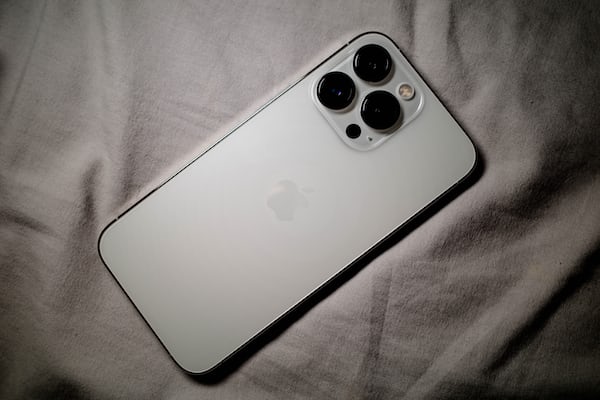 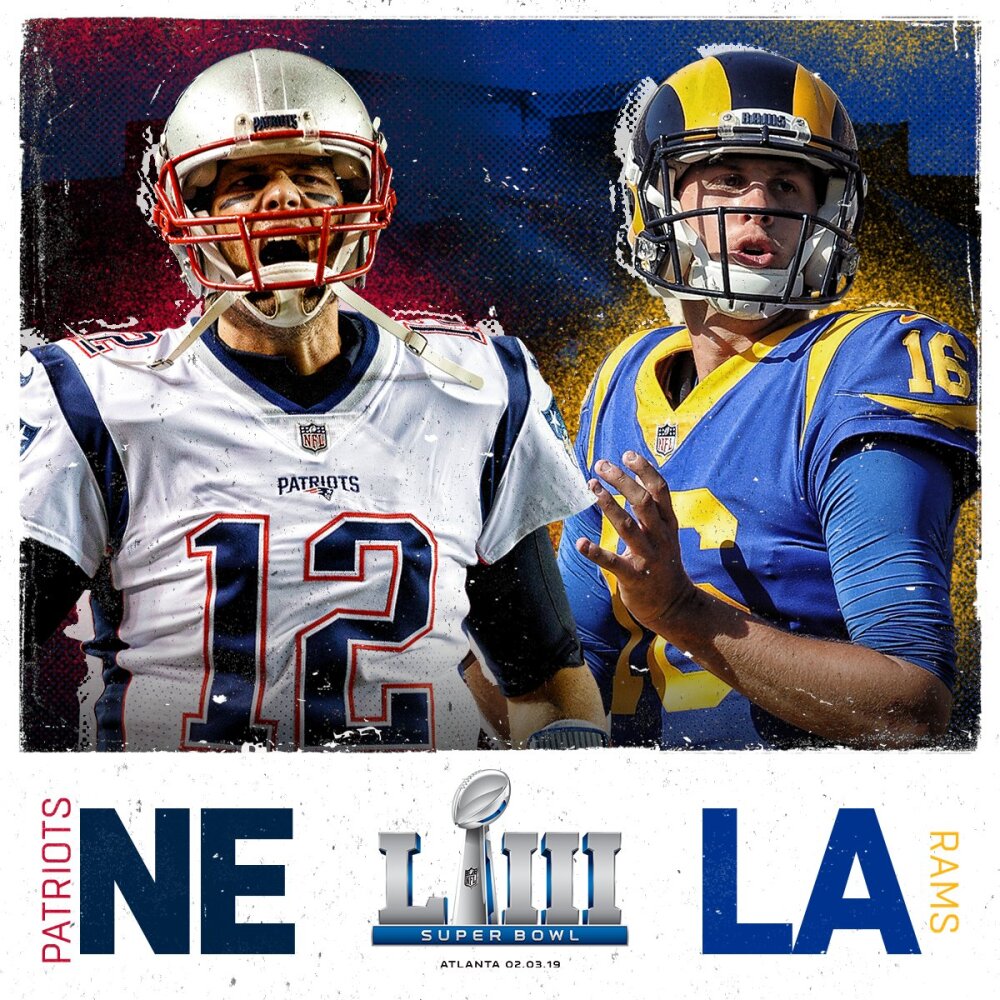 At the Mercedes Benz Stadium in Atlanta, the Angeles Rams will face the New England Patriots in the 53rd edition of the event.

The final prize of the

will be in play next Sunday when the New England Patriots and Los Angeles Rams Enter the field of play to be the protagonists of the exciting Super Bowl.

Twitter is a good option to follow the minute by minute of this event that steals all the glances in the world.

The fastest way to join the live conversation and connect directly with the teams and other fans is through tags:

Live broadcast of the Super Bowl

prior to the Super Bowl.

Patriots quarterback Tom Brady was the most mentioned player on Twitter during the 2018 season and playoffs with nearly 3 million mentions.

These Patriots players had the most mentions on Twitter in 2018:

These Rams players had the most mentions on Twitter in 2018: