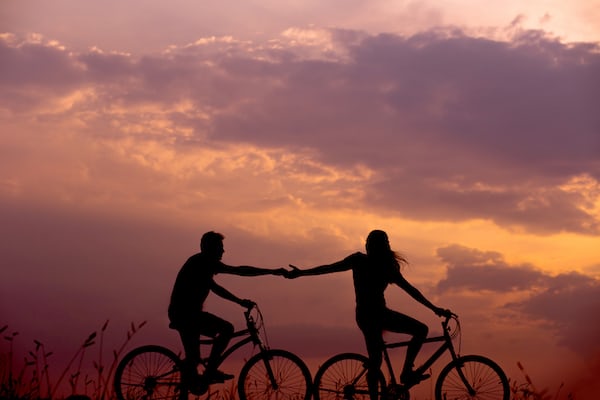 Resident Evil Village’s Lady Dimitrescu doesn’t have her own action figure (yet), but that hasn’t stopped IGN from shooting a commercial.

One spot (fictional) surfaced online, showing us what a hypothetical might look like action figure dedicated to Lady Dimitrescu, the iconic vampire woman of Resident Evil Village. And since the Junoesque Alcina has made more slaughter of hearts than of fellow villagers, predictably the fans already want to see it become reality.

The latest chapter of Capcom’s famous horror saga came out last week. Since its release on May 7, the title has been able to captivate the consent of the critics. Many have noticed similarities with the other most loved chapter, Resident Evil 4, one of the best horror titles.

Lady Dimitrescu proved herself popular since its first appearance in the Resident Evil Village trailers, for this reason not only has it become one of the main stars of the marketing campaign of Capcom, but has earned the affection of fans by even dedicating an action figure to it.

The brilliant idea behind this commercial is from the senior video editor Kevin Cappiello by IGN, who created a fictional eighties-style commercial for a hypothetical figure. You can see for yourself the result at the top of the article. The video fully captures the essence of the toy commercials.

The comments under the Youtube video were certainly not long in coming. Fully in line with the popularity of the character, many have already addressed their prayers to Capcom to make the action figure a product actually available in stores.

After the encouraging data from Steam, the publisher has recently revealed that it has distributed 3 million copies worldwide. The PC version players, which we talked about just this morning, were one hundred thousand already on day one. The bundle with Resident Evil 7, then, made survival horror the best-selling game on Valve’s platform.

Lady Dimitrescu has become one of the videogame characters most popular last year. From her first meeting with fans, she practically became the face of Resident Evil Village. The appeal of the game goes far beyond the attractiveness of the matriarch, however, as you can see for yourself in our review.