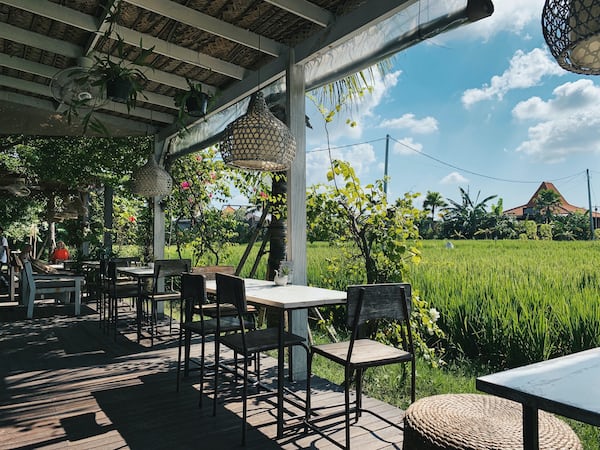 Thanks to a new Resident Evil Village mod, Lady Dimitrescu replaces Ethan and becomes the playable protagonist throughout the adventure.

The mods of Resident Evil Village continue to surprise the community, and today we can see a new (interesting, but predictable) change that transforms the protagonist Ethan into Lady Dimitrescu, making the beloved Tyrant playable throughout the adventure.

Obviously, Ethan Winters is not as tall as this now iconic villain, and the downloadable mod also takes care of adapting Lady Dimitrescu’s tonnage throughout the Resident Evil Village adventure, thus avoiding problems related to gameplay.

Obviously, this is yet another content that – fascinating as it may be – could let out many laughs throughout the game, following in the wake of mods like the one that trades Chris Redfield with Rose, Mia and Ethan’s daughter.

There are numerous moments in which you will have to hide from yourself (as shown in the photo below), and be chased and hit by the Tyrant who looks the same as you.

This is obviously a content with a rather pleasant satirical purpose, as opposed to some mods with questionable taste, such as the one that completely strips the woman.

Among the contents related to Lady Dimitrescu from Resident Evil Village, a PS1 demake of the game has recently appeared on the net (we talked about it here).

Did you know that the successful villain seems to have sprung from a 1930s design? In fact, a photo has recently emerged that seems to confirm this, which consequently makes the character even more fascinating.

As detailed in our review of the game, the role of the protagonist is nevertheless fundamental in the adventure, and some moments obviously lose their meaning due to this mod. We therefore recommend that you first experience the work in its entirety before trying your hand at such content.

Before we leave, we take the opportunity to send you back to our game page, containing all our themed content, as well as more hilarious mods.