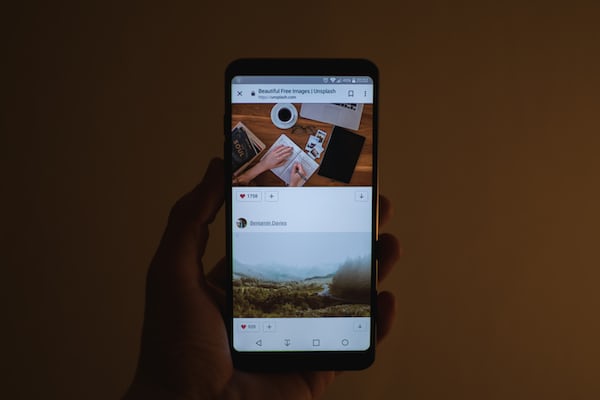 Capcom has revealed a number of other villains to appear in Resident Evil Village, including the mystery man we’ve seen in numerous

Through IGN, Capcom revealed a number of other villains to appear in Resident Evil Village, including the mystery man we’ve seen in several trailers. We therefore emphasize that from here on there will be some possible spoilers in this article, so if you want to get virgin when the game is released we recommend do not continue reading the article.

Next to Lady Dimitrescu and his daughters, whom we have heard a lot about in recent months, the IGN article goes into depth Karl Heisenberg, which we have seen in numerous trailers but of which little has been said. Heisenberg is an engineer who lives in the family factory in the village and uses a giant hammer as a weapon. Heisenberg takes center stage at the beginning of the story and will be featured in the Heisenberg factory, which is the only area in the game not covered by snow.

Another villain from Resident Evil Village will be Salvatore Moreau, who lives on a reservoir in an outdated fishing village near the main game village. The last antagonist he talks about in the article is Beneviento woman, who lives on the outskirts of the village in the Casa Beneviento. This section of the game will be an evolution of the horror elements seen in Resident Evil 7.

We remind you that Resident Evil Village will arrive in stores starting from May 7, 2021. The game will be available on PlayStation 4, PlayStation 5, Xbox One, Xbox Series X / S And Windows PC (Steam). For owners of the PlayStation 4 and Xbox One versions it will be possible to upgrade to the next generation version via a free update.

In addition, while waiting for the game, two more demos will be available in the coming days after the one already published on April 18. One will be made available on PlayStation 4 and PlayStation 5 on 25 April, from 19:00 and will end on April 26th at 3pm and with a time limit of 30 minutes, while the last one will start on May 2nd give her 14:00 until to 14:00 the next day and will combine the two previous demos with a time limit of di 60 minutes.