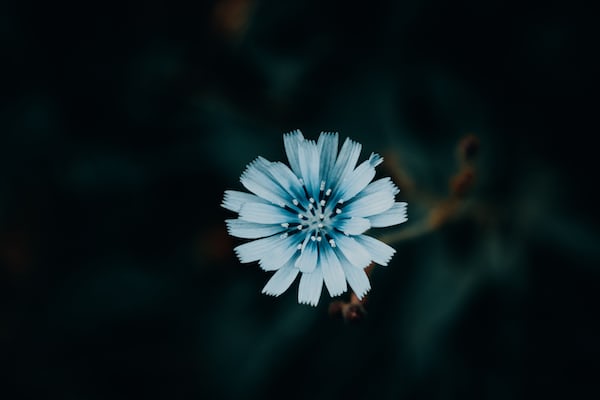 Resident Evil Village will be able to be updated from PlayStation 4 to the digital version of PlayStation 5 and will be compatible with the Smart Delivery program for the Xbox Series X | S and Xbox One consoles. New details have also been shown in the first extended presentation of game sequences, along with the announcement of the new multiplayer game Resident Evil Re: Verse to celebrate the 25th anniversary of the franchise. Starting today, the early-bird campaign is live and PlayStation 5 users can get a glimpse of the mysterious and beautiful Dimitrescu Castle from Resident Evil Village with the standalone demo Maiden.

Resident Evil Village continues the story of Ethan Winters, who first appeared in Resident Evil 7 biohazard. The latest installment combines fast-paced action with characteristic survival horror gameplay from the Resident Evil saga. In the first look at the gameplay, the development team has revealed several new details, including some features that are reminiscent of fan favorites from previous games in the Resident Evil series. The protagonist Ethan will now be able to acquire and sell items, buy recipes to create tools and customize weapons with a merchant nicknamed “The Duke.” Using the materials found throughout the game, you will be able to craft priceless consumables needed to survive the terrors of the village. Utilizing these provisions will also involve more strategic planning with a revised inventory system based on space management that may be familiar to fans of the series.

The diverse cast of enemies that have appeared on today’s digital show are just a few of those revealed so far from Resident Evil Village. Ethan will face many threats, such as creatures that move fast and stalk him relentlessly, or the mysterious daughters of Lady Dimitrescu that can transform into swarms of insects. The game’s disparity of adversaries will have their own ways of attacking, so players will have to adapt their strategies with quick decisions on when to attack, protect, or flee to survive. Ethan has a new kick move in his arsenal to distance himself from enemies and gain precious time deciding his next move.

Starting today, PlayStation 5 users can take a look at the Castle area of ​​Resident Evil Village with the Maiden demo. This game experience is different from the final game, but it shows the amazing visuals and 3D audio that can be seen in the main installment. As the Maiden, players will have to rely solely on their wits to escape a stressful demo, as they will have no way to fight or defend themselves. A new standalone demo for all platforms will be available later this spring.

As part of the 25th anniversary celebrations of the Resident Evil celeb franchise that will begin in March 2021, Capcom has announced that Resident Evil Village will include access to a free multiplayer experience titled Resident Evil Re: Verse coming to PlayStation 4, Xbox One and PC. PlayStation 5 and Xbox Series X | S players can access the game through backward compatibility. This free fan content features eye-catching comic-style visuals and pits popular Resident Evil characters in four to six player deathmatches at iconic Resident Evil locations. Players can choose from a list of fan-favorite characters, each with their own set of unique abilities to master. When players are beaten in combat, their characters will reappear mutating into a bioweapon to take revenge on their enemies. More information on Resident Evil Re: Verse will follow later.

Starting today, the Resident Evil Village Early Bird Campaign is underway, with options for standard digital and physical editions, a digital Deluxe edition and a physical collector’s edition. The Digital Deluxe Edition includes the base game and a “Trauma Pack” consisting of additional content for the game. The physical collector’s edition includes the content of the Deluxe digital edition plus an eye-catching statue of franchise veteran Chris Redfield, a SteelBook case, art book, a fabric printed village map and the main art printed in A4 size. .