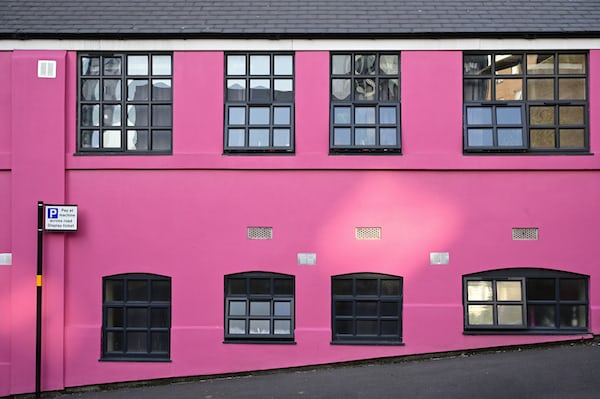 Within the Marvel Cinematic Universe, the highest paid actor is Robert Downey Jr., who has been playing Tony Stark from Hombre de Hierro of 2008. During Spider-Man: Homecoming Stark does not have more than 15 minutes on the screen, however, we have barely found out what his earnings were for said participation.

For comparison, Chris Pratt (with whom he shares cameras on the fabulous Avengers: Infinity War), will earn close to $10 million dollars for his role in Jurassic World: Fallen Kingdom. Another example: Tom Hardy will take $7 million for Venom.

Let’s also not forget that Downey Jr. negotiated with Marvel Studios a part of the box office takings of each film in which he appears.