Roomba 691: complete review of the robot vacuum cleaner from iRobot 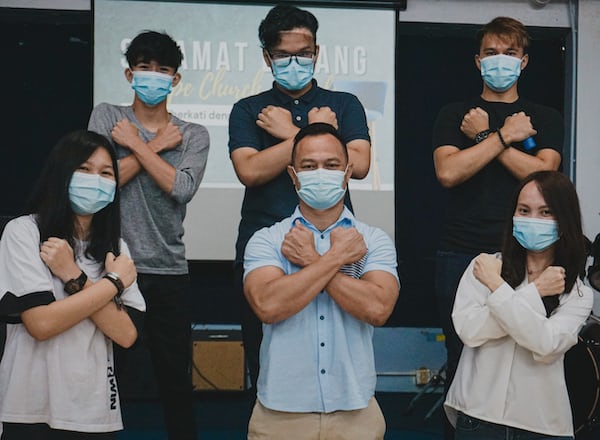 Roomba 691: complete review of the robot vacuum cleaner from iRobot

The world of technology is advancing by leaps and bounds, it is something that everyone knows. But who would have imagined a few years ago that machines capable of automating manual tasks would be created in the future? In fact, technology has always been focused on improving mechanical tasks and accommodating them to human beings, thus achieving minimal effort and saving time, something highly appreciated today. It is here where the North American company iRobot decides to focus its work, creating a series of robots capable of sweeping and mopping the floor automatically. In this case we are going to carry out the complete review of a fairly complete robot vacuum cleaner: iRobot Roomba 691.

As we can see, inside the box we can find the instruction manual along with the product warranty, the charging base and its cable, a replacement filter (includes one installed), a detector to make the robot save obstacles and the Roomba 691 robot vacuum cleaner.

It should be noted that the manual is well explained, but in this case it is unnecessary, since they have their own app from which you can control and consult any questions about the robot. The initiation and configuration of this app is very simple and intuitive, since on the same screen it tells you at all times what you should do, from connecting it to your WiFi network to scheduling specific hours for its operation. Here is a direct link to the download of the app: 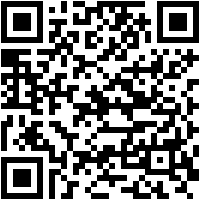 This Roomba 691 brings with it an accessory that will surely please all of us: we will have the possibility of creating “virtual” barriers to prevent the robot from leaving a room when we want it to focus on a specific area. This is undoubtedly very useful, since for example if you are in a large room and we want to clean a specific area, just by putting this accessory we will achieve this purpose. On the contrary, if we do not use the accessory, the robot will finish its task when it has cleaned the room completely.

As we can see in the image above, this accessory is composed of a three-position selector: the upper position serves to create a virtual barrier in a straight way, thus preventing the robot from moving from one room to another without finishing the task. It is advisable to put it next to the door frame, in order to speed up the cleaning of the area as much as possible.

The intermediate position is the «Off» position, that is, as long as the selector is there the accessory will be off.

Finally, the third position is used to protect specific areas by creating a 360º “safe” area around the accessory. This option is very useful if you have pets at home, since we can use it to protect the animal’s feeder and drinker.

To say as a curiosity that this accessory works with two AA size batteries, which a priori may seem like an inconvenience, but quite the opposite. We ensure a few months of operation until they are renewed.

Going into the matter, the operation of this robot is quite simple. We will find two options to do it: either manually by clicking on the “Clean” option of the robot itself, or from the app (which works excellent) and being connected to the home WiFi network, start cleaning by pressing equally on the «Clean» button. I personally recommend this second option, for the comfort it offers and the wide options it gives us..

To get a better idea of ​​how this Roomba 691 works, we leave you a demonstration video about its operation and effectiveness:

As we can see in the video, we will start by activating the accessory to prevent the robot from leaving the room. After placing it (observing that it has been turned on correctly), we proceed to start the app and select the “Clean” option to start cleaning. Once it has finished or if we decide to finish it before, we can make it return to the base and reload with just pressing the same button in the application. Also say that the battery life is quite good, its recommended duration is three hours -which go a long way-. In my case of several tests performed, I have managed to get 4 and a half hours of operation, a more than excellent result.

Another of its characteristics that attracts attention is the good implementation of the sensors, both for movement and those that detect a different height. They work really well and get the device to steer without any difficulty, clearing a few occasional obstacles without problems.. Continuing with the sensors, it also includes ones that detect the amount of dirt on the floor, causing the robot to go through an area that still has remains.

Conclusion and final opinion of the Roomba 691 robot

iRobot is a company that has managed to position itself very high in a complicated market: that of cleaning robots. And it is not for less that they have succeeded, since they have created a series of robots (both for sweeping and for scrubbing floors) that offer excellent results, taking away a lot of daily work.

On the other hand, this robot is more suitable for houses of medium to large size, although it also fulfills its function in a satisfactory way in small houses and flats. There is a simple explanation for this, and that is that in a flat the rooms (usually) are smaller and therefore, the robot «stumbles» more on the different elements of the room, making its work more difficult. It is to be hoped that in a larger house this problem will be solved in a better way. Another problem that I have detected has been when making the robot return to its charging base: depending on which situations, it becomes somewhat unstable and cannot find the base. This problem occurs especially again in houses and smaller flats, since if the robot is in one room and the base is in the next room, When he returns to the base, he will not make the path he has done, but his inertia will be to go along the “fast track” towards the base.

During the analysis I have found the aforementioned problem, and that is that in the tests carried out the robot went out of control looking for the base that was in the other room, colliding again and again with the wall. This problem has an easy solution, and it is to try to put the base in a central area of ​​the house, since one of the biggest mistakes we usually make is to install the base in any room.

Here we leave you the direct purchase link in case you are interested in it, because if you are determined to buy it, you will not regret it.