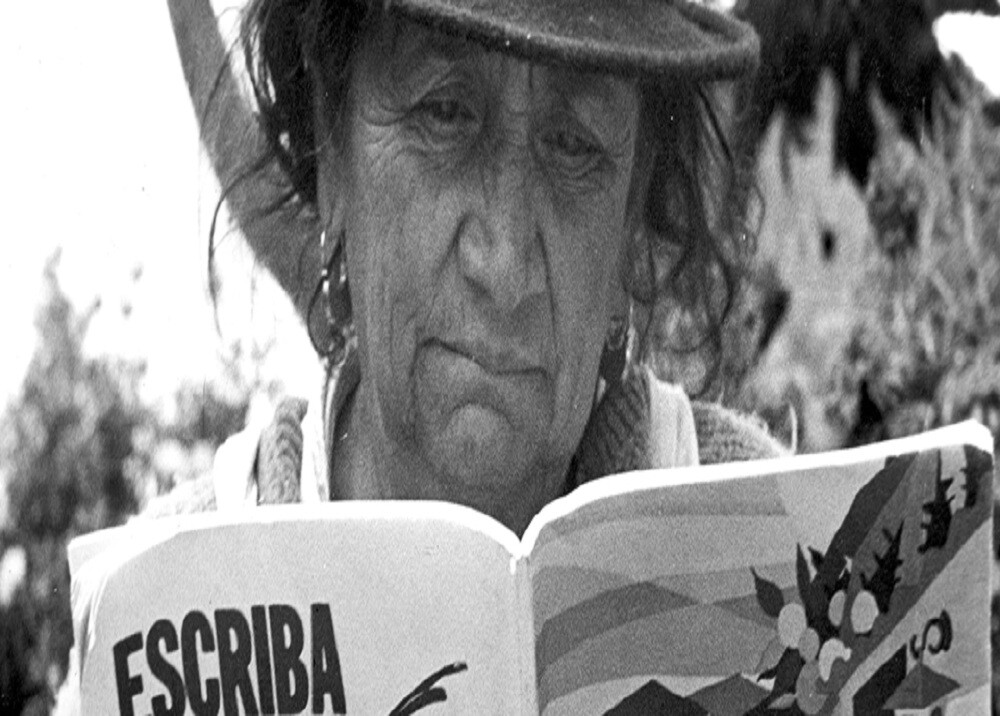 The objective of the project is to improve the living conditions of peasants and reduce the digital divide in the country.

In dialogue with La Nube he spoke Kenny lavacude, director of Popular Cultural Action – ACPO – organization that created Radio Sutatenza, about the digital schools who are contributing to the education of peasant communities in the country.

Lavacude stated that the program Rural Digital Schools – EDC – was born in 2012 with the aim of improving the living conditions of peasants in the country and reducing the digital divide compared to the main cities of the national territory.

“Today, only the 9.5% of the rural inhabitants of Colombia they have basic knowledge of using computers and accessing the Internet ”, stated the organization.

ACPO He also highlighted that the project benefits peasants, builds rural citizenship based on inclusion and participation, as well as generating learning through networks and communities. 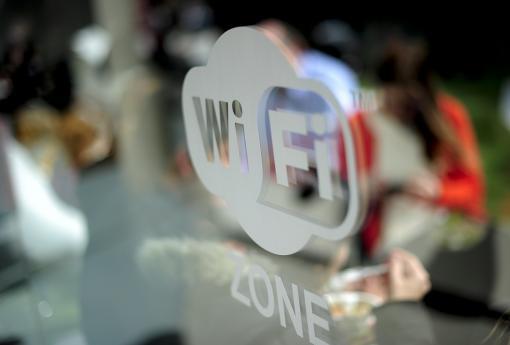 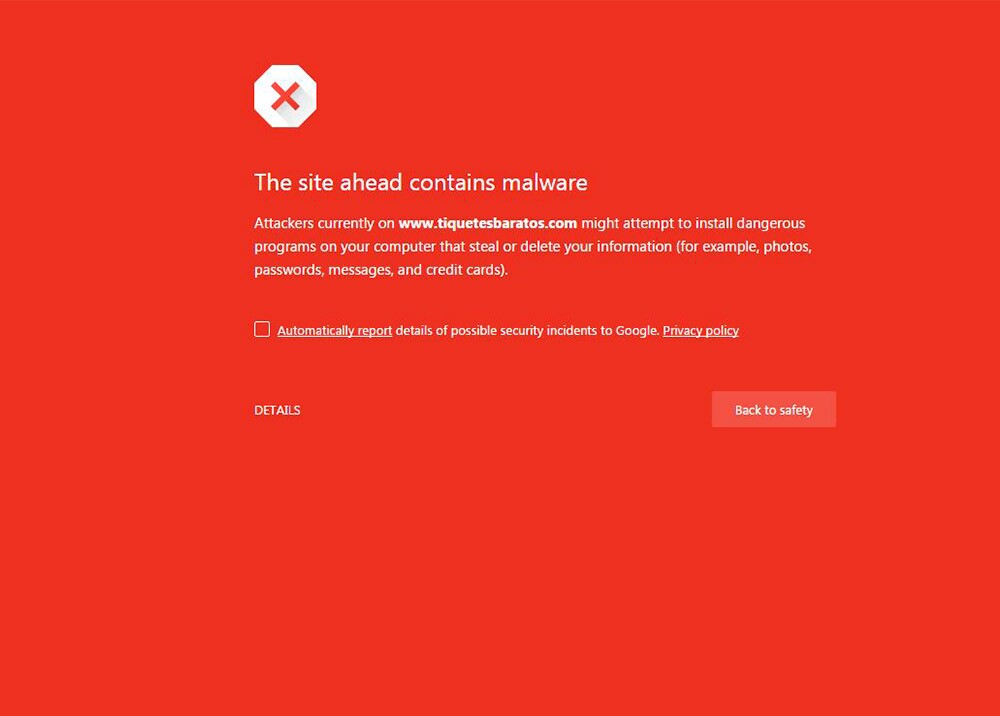 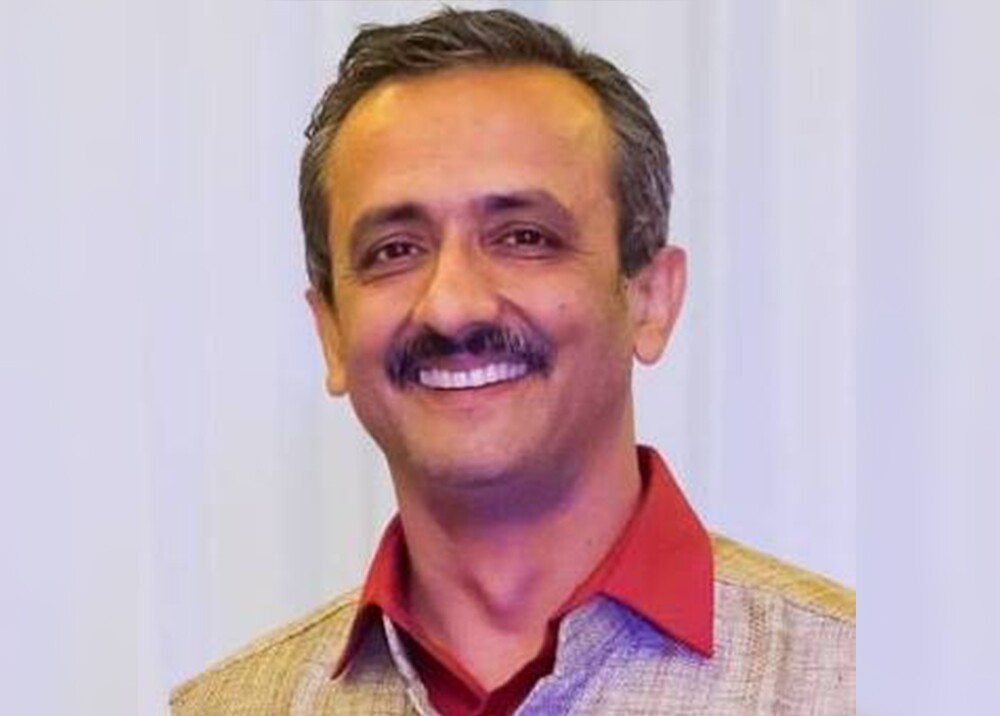 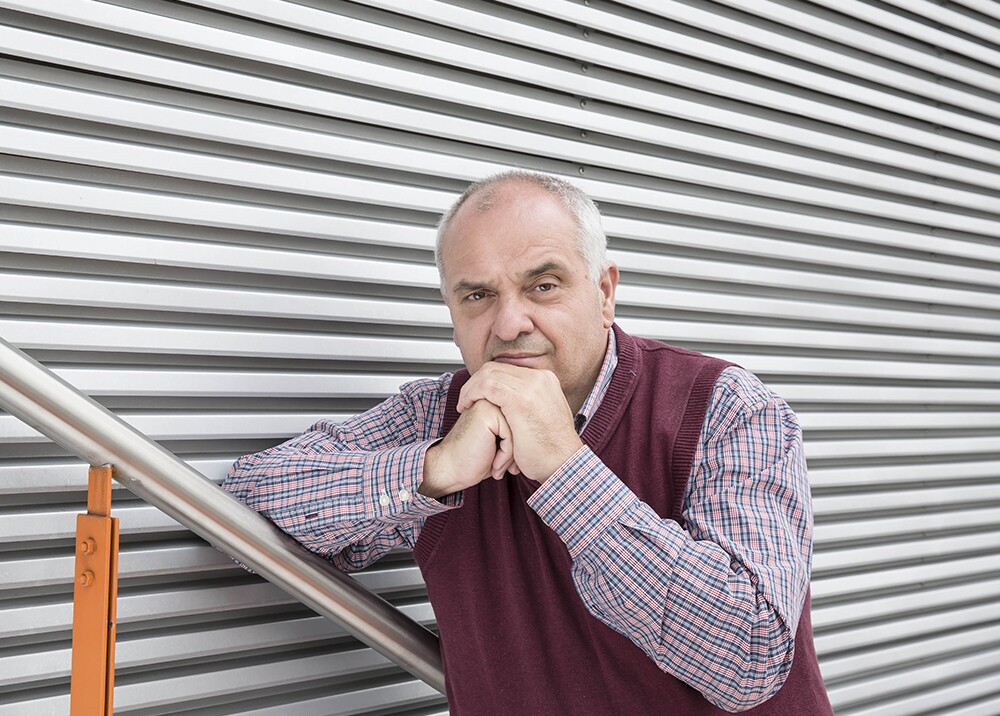