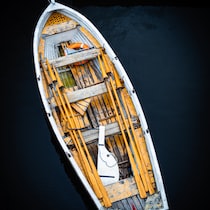 The Snapchat application, which allows you to broadcast messages that disappear seconds after being viewed, confirmed this Monday that it records each day…

The Snapchat appwhich makes it possible to broadcast messages that disappear seconds after being viewed, confirmed on Monday that It registers 6,000 million views every day, a figure three times higher than it had six months ago.

The company, one of the start-ups (emerging internet companies) with the highest valueavoided commenting on the reasons that could have fueled this rapid growth.

“It’s a huge number,” the analyst said Rob Enderle, specialized in monitoring the company and the application that is all the rage among teenagers.

This increase is even more noticeable if is contrasted with the figures disclosed by other networks such as Facebook, who last week pointed out 8 billion daily video views, doubling the figure it had at the beginning of the year.

Snapchat has become a very popular medium for sharing photos and videos that due to their ephemeral qualityprevent users from having any kind of problem due to its dissemination.

But nevertheless, Enderle cautions that this high number of views alone is not enough to guarantee profitability. The analyst considers it difficult to make money with videos that fade quickly instead of being maintained as it happens in other networks such as Facebook or YouTube.

Snapchat, which managed to raise 537 million dollars from investors in May –which raised its valuation to 15,000 million dollars–, tries to find a way to obtain income.

In mid-September the company announced that it will charge for the possibility of seeing a certain message again.

Last year Snapchat had tested integrating banner ads into its messages and also launched Snapcash, a system that allows money to be sent between users with a simple message, developed in collaboration with Square, a company led by Twitter co-founder Jack Dorsey.

Snapchat has also added ‘Stories‘, the possibility of joining several ‘snaps’ to create a narration, which can be seen by its recipients for 24 hours. AFP 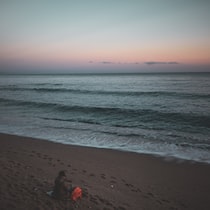 Pokémon GO has already surpassed the $1.2 billion mark in revenue 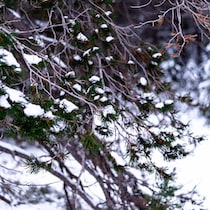 Game of Thrones season 7 was pirated over a billion times