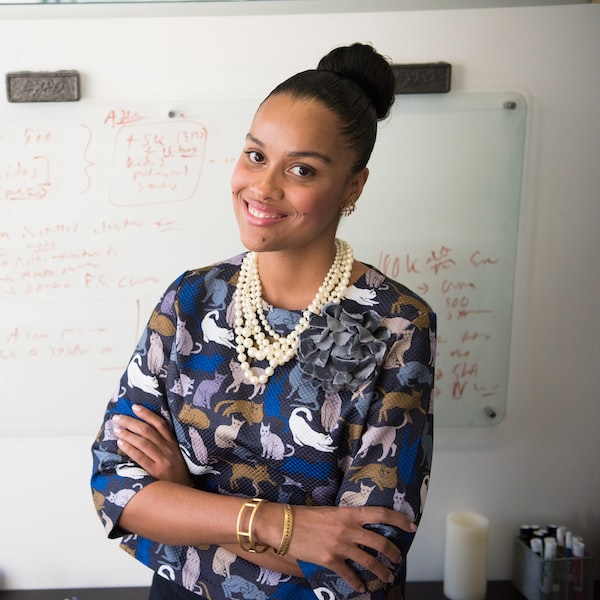 No doubt Xiaomi is one of the manufacturers that sells the most mobile devices worldwide, and even, has come to sell more than the same South Korean company Samsung in India, as reported days ago. But like any manufacturer, you are having problems with the software that has been installed on the Xiaomi Redmi Note 5 and the Note 5 Probut is already working to fix it as soon as possible.

A few days ago, some owners of these computers complained about the low volume they had when they plugged in their headphones and even if it went all the way up, but luckily this has been fixed. Now, a small group of users have commented that the operating system of the Xiaomi Redmi Note 5 and Note 5 Pro it is quite unstable when running resource-demanding games such as Modern Combat 5 or Sniper Fury.

According to the statements of the users who have reported this problem, they mention that the devices automatically add a message when these games are started. gamepad or joystick, obviously, these games support it, but since they are not connected, it is not possible to play. The Chinese company is already aware of this problem, so the solution could come very soon.

On the other hand, another of the devices that will receive an important update from Xiaomi is he Xiaomi Mi 6that apart from improving stability and optimization, functions will be added that will improve the section photographic of the device such as autofocus and automatic exposure.

In the case of auto focusthe algorithm that adjusts the focus automatically has been improved, and in the auto exposure Both auto exposure and white balance have been improved, for more vivid images and more accurate color. The update must be included with the versionon MIUI 9 8.3.15which will be out this Friday.

If you have a Xiaomi Mi 6 keep an eye out for updates, your smartphone’s camera could undergo some pretty big changes. 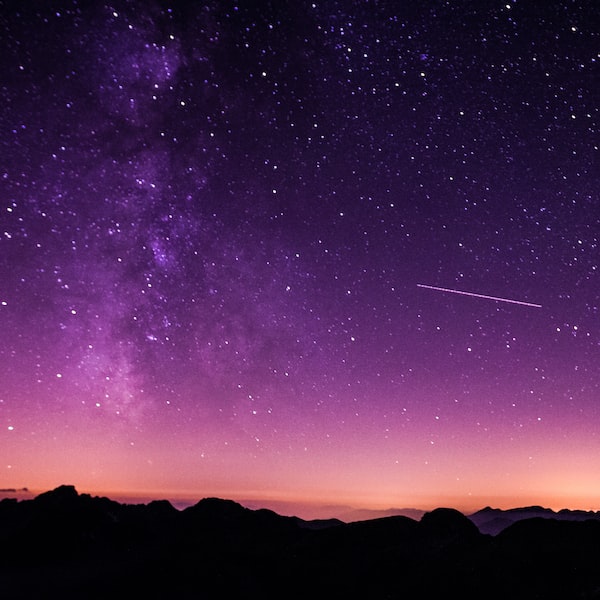 The Samsung Galaxy Note 7 (SM-N930FD) is certified in Russia.

Many are the people who are waiting for the release of the Samsung GalaxyNote 7. This will be the new… 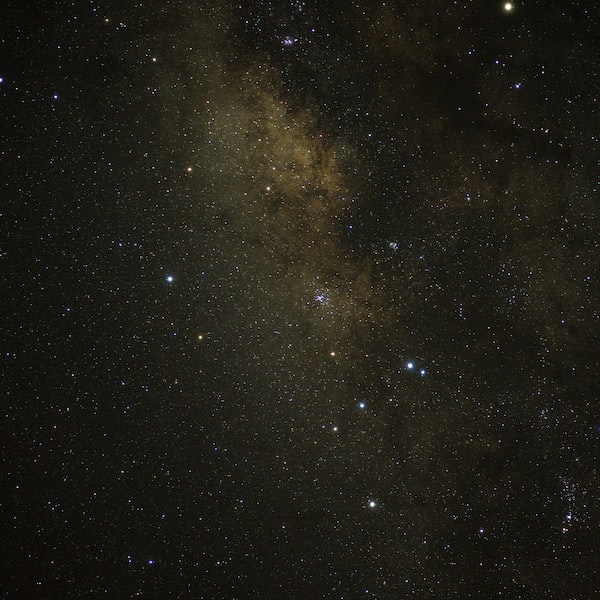 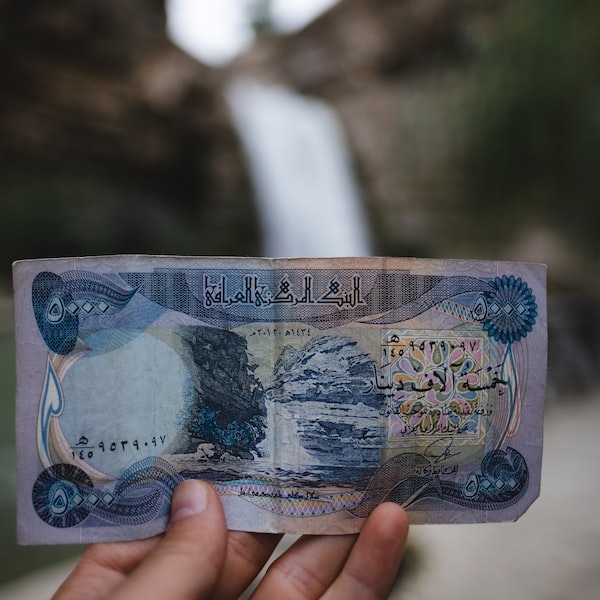 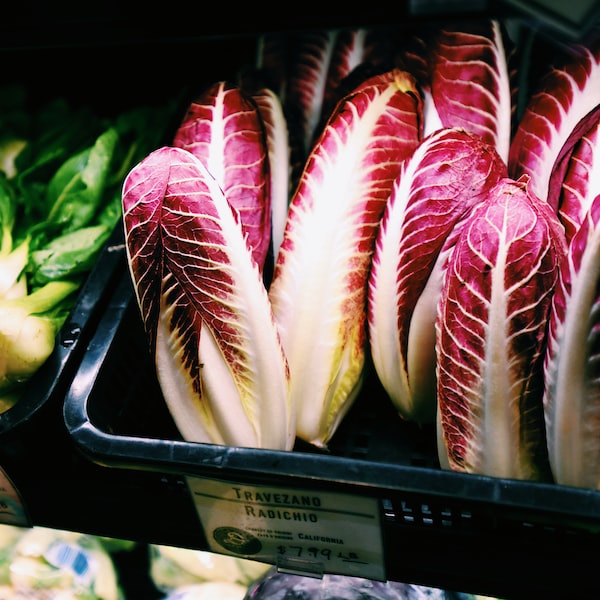 The Xiaomi Redmi Note 3 Pro is presented with the Snapdragon 650 and 4050 mAh battery.

The Chinese manufacturer Xiaomi, has not wanted to start the year without news since if you remember, just two days… 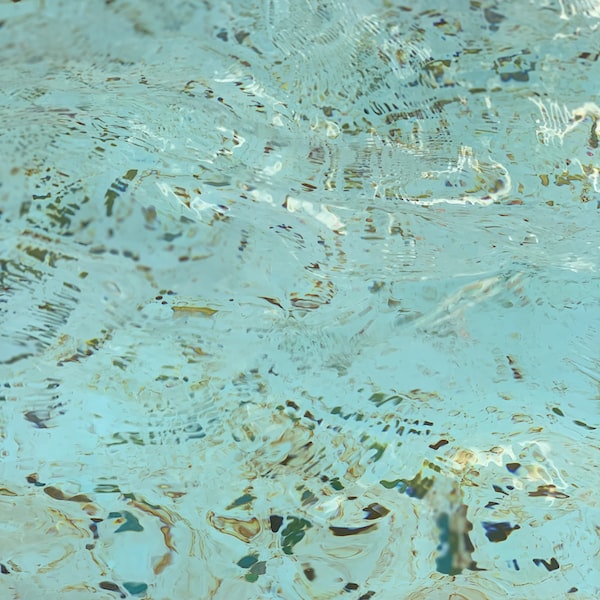 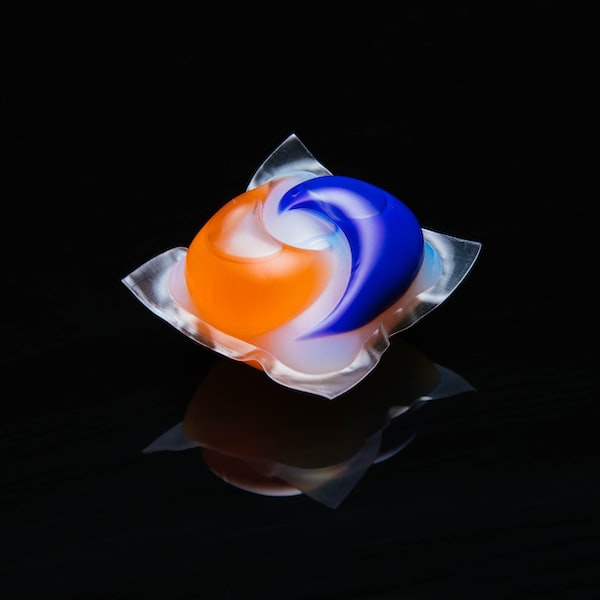 In her first release Unpacked 100% virtual, the South Korean did not save anything. Samsung launches have traditionally marked important…