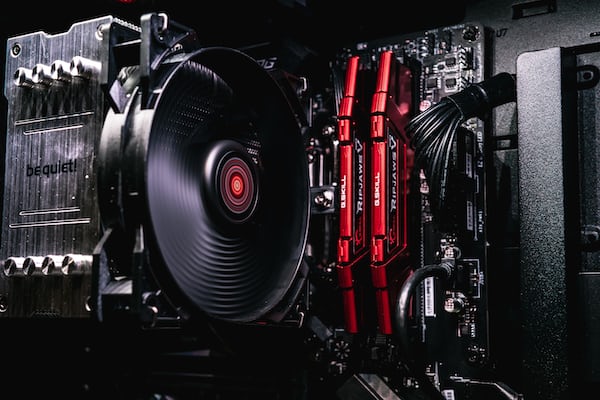 The current President and CEO of Sony Interactive Entertainment, Jim Ryanwas recently interviewed on GameInformer on the occasion of the 25 years of PlayStation historya story that began in 1994 with the first PlayStation One. During the interview there was no lack of even a bit sad moments such as the failure of PlayStation Vita practically all over the world. In fact, he stated that:

“PlayStation Vita was a brilliant platform but it is clear that the portable market has now profoundly changed, it is an unprofitable type of business”.

While acknowledging the merits and potential of this console, the Sony CEO admitted the commercial defeat especially if we consider the success achieved by PSP, console able to exceed 80 million units sold against the paltry 15 of Vita. As many of you will know Sony has also ceased support for the portable console for some time, definitively exiting the handheld market and leaving the scepter in the hands of Nintendo. Portion of the market that, according to Jim, will no longer be considered by Sony (at least until the request changes).

Since almost all homes are now investing in technology Cloud for streaming gaming, it seems hard to believe that we will see other types of handheld consoles in the future. Future that, thanks to streaming, is made usable and accessible simply thanks to the use of smartphones and tablets without the aid of a console.