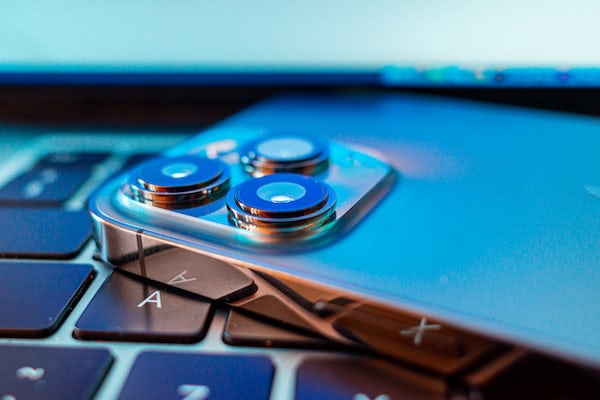 It has been known for a long time that Playstation Vita it is a chronicle of a death foretold. Next year the beginning of the end will begin since Sony has already announced that it will stop producing them in Japan and its success has not been at all as expected. But this has not made the Japanese company lose faith in portable consoles, or at least that seems to indicate its latest patent.

According to the Techtastic web portal, Sony has registered a new patent for an electronic game cartridge which seems to indicate that they are working on a new portable device. This patent has been registered in South Korea and looks like this:

Although it is not something new, everything indicates that it could be a surprise soon. Own John kodera (Sony CEO) already stated that they do not forget the laptop market how popular it is in Asia where the queen is undoubtedly the Nintendo Switch. In fact, another patent from 2017 saves many similarities (to put it politely) with Nintendo Switch but with DualShock 4 controller design.

We will have to wait to see if all these Projects they crystallize into a new portable console for Sony or if they just stay in some interesting shots that show what could have been and wasn’t.