Spider-Man: Homecoming is a success at the global box office 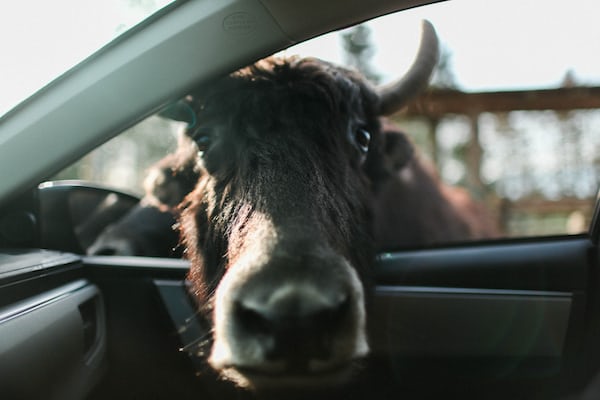 Spider-Man: Homecoming is a success at the global box office

We had already anticipated that Spider-Man: Homecoming I was going to have a great first weekend. On that occasion we told you that the experts were projecting profits close to 200 million dollars worldwide but the truth is that it fared much better: in total the film grossed $257 million dollars.

In the United States, it was screened in 4,348 theaters and finished in first place at the box office with an estimated $117 million. This makes it the second highest-grossing Spider-Man movie after Sam Raimi’s 2002 version. To give you an idea, this is the most successful superhero intro movie in history, surpassing even Hombre de Hierro.

Have you already seen it?