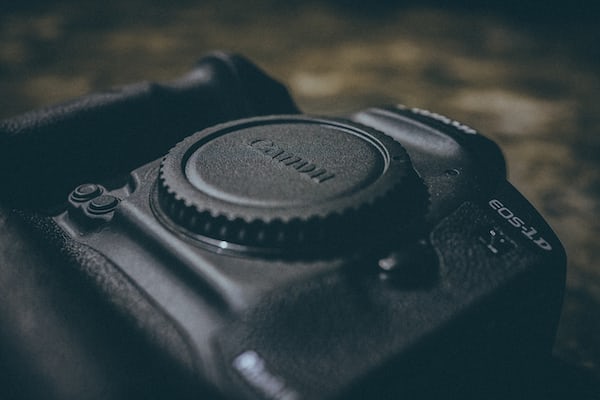 Until now there has been little information that has transpired about the sequel to Spider-Man: Homecoming. However, if the reports turn out to be true, then we can assume that the iconic costume of our arachnid hero will undergo several very important changes.

Louise Frogley, costume designer at Marvel and responsible for clothing Spider-Man: HomecomingY Ant-Man and the Wasp, said in an interview that on this occasion she was not in charge of designing the suit peter parker in the sequel. However, he announced that the hero’s clothing will undergo notable changes because the tape will seek to emphasize the character’s transition from adolescent to man.

“I am not working on the film, but the suit will have very important changes because, in the film, Spider-Man will become more of a man and not a teenager” – he commented. Fogley about.

Previously, an alleged report of the film had been leaked in which several important details of the film were revealed, including some of the villains that would appear and the premise of its plot.