Ending last month we tell you that Spotify is testing a new interface in the music player For the Google operating system (Android), we now inform you that the currently most used music streaming application in the world has updated the number of songs that we can download from today, and obviously this advantage is only available to members Premium. Know all the details of this new update!

This news was confirmed after one of the main websites in the world, Rolling Stones, contacted the Swedish music streaming firm, achieving the goal of communicating with the company, Spotify ended up announcing and confirming this new news with the following words:

You can now download the wallpapers of the Google Pixel 4a

As the firm itself said, before the update Spotify It only allowed you to download up to 3,333 songs so that you could listen to them offline, now with a new update we can download up to 10,000 songs In order to enjoy more content, this news was also announced through the official support of Spotify in his web page. It is worth saying that despite offering more possibility to download different songs, some users criticized the limitation they have, since they indicate that there should be no limit for the simple reason that they pay a service monthly. We would love to know your opinion about this topic, for that reason you will only have to leave your comment.

How many songs in total do you have in your Spotify playlists? Tell us.

Spotify launches the Lite version to save storage and data 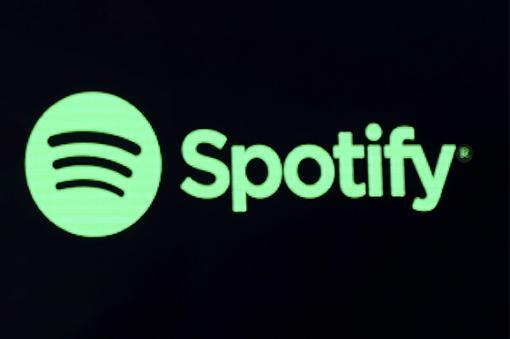 Ed Sheeran, among the artists most listened to by Colombians on Spotify 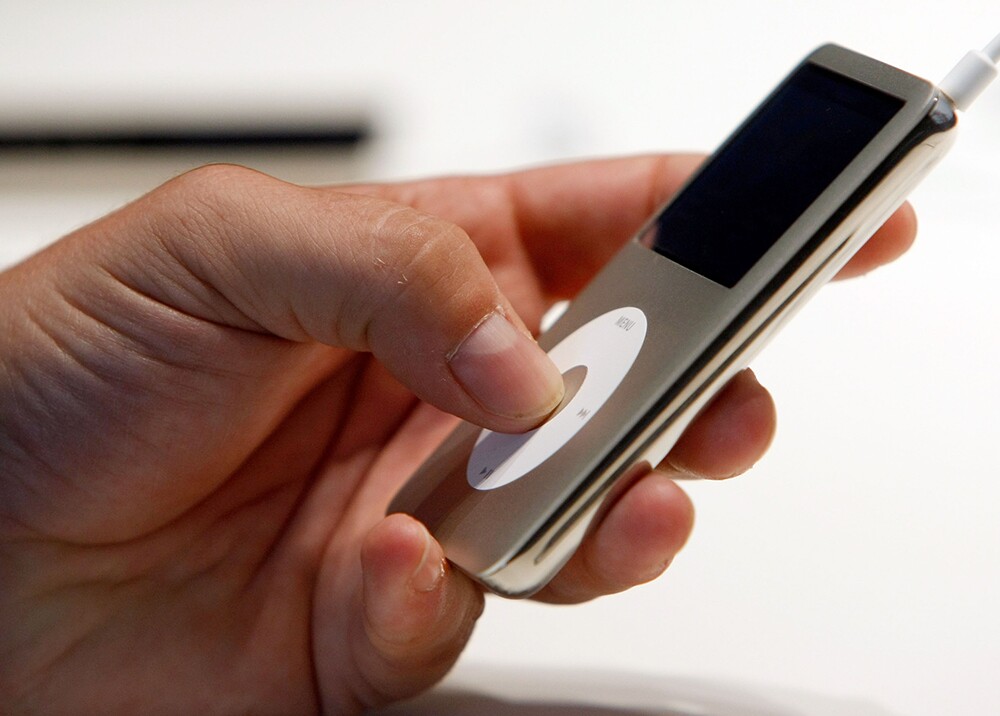 The best songs to make love, which is your favorite?