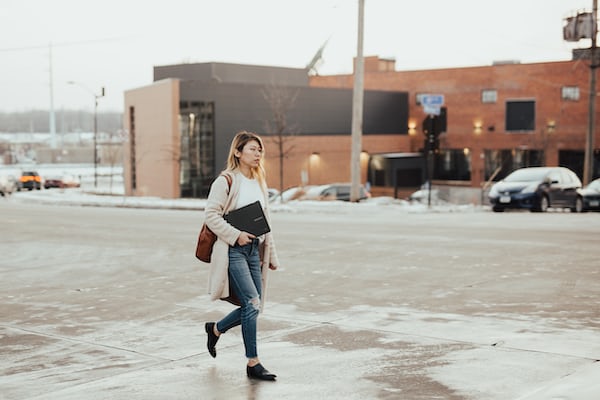 NieR Replicant ver.1.22474487139… is a modern rebuild of NieR Replicant. The original game first released in Japan in 2010 and is the prequel to NieR: Automata, the post-apocalyptic action RPG that has sold more than 4.5 million copies worldwide. In the dark and apocalyptic world of NieR Replicant ver.1.22474487139…, players will have to take on a fascinating mission that will make them question everything and step into the shoes of a brother trying to cure his sister from a terrible disease.

In addition, during the event, footage was also presented in which players will be able to see in depth familiar locations to the sound of a soundtrack recorded by the famous composer Keiichi Okabe of MONACA (NieR, TEKKEN and Drakengard 3 saga). Fans will also be able to check out the updated and beautiful graphics of the title and the renewed characters created by Akihiko Yoshida of CyDesignation, the character designer of NieR: Automata (FINAL FANTASY XIV and BRAVELY DEFAULT).

During the event, SQUARE ENIX also announced that Applibot, Inc. is developing NieR Recarnation, the first mobile title in the NieR saga, for North America and Europe. Follow the official Twitter and Facebook pages of NieR Recarnation to stay on top of what’s new.