Superman, Rick Sanchez and the aliens arrive in the seventh season of Fortnite 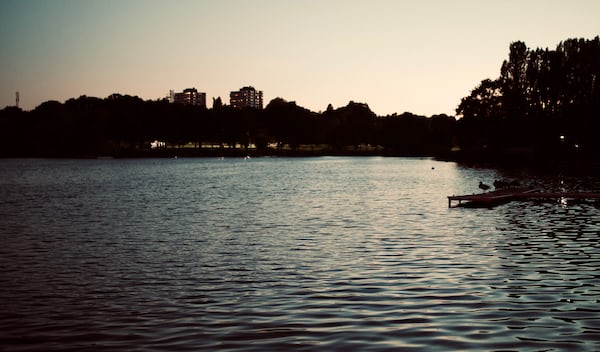 Superman, Rick Sanchez and the aliens arrive in the seventh season of Fortnite

Once again the world of Fortnite Chapter 2 expands, and this time we will have the opportunity to explore a little of the last frontier, since the theme of the seventh season of this battle royale is aliens and space.

On this occasion, it has been revealed that the new licensed skins include Superman, the last son of Krypton, as well as Rick Sanchez, a scientific researcher who had already been rumored to have some kind of participation in this season. However, this is not all, since a series of changes related to the battle pass have been introduced.

Although the battle pass is still present, this time a series of special pages have been included, which give the player the option to choose certain rewards, which are not restricted to the traditional batlle pass. By leveling up, players will be able to generate Battle Stars, which can be used to unlock skins, and different cosmetic items with greater freedom.

Regarding Superman, it will be until next August 12 when this character arrives in Fortnite. Similarly, the possibility of seeing more skins and special collaborations throughout this season is not ruled out. Considering the theme, it would not be unreasonable to see some kind of cosmetic item based on Star Trek or some property that is related to aliens.