In the last year there has been a lot of talk about the arrival of artificial intelligence in mobile phones, currently some technology manufacturers work on it and have even integrated a part of their smartphones. A group of computer vision researchers from ETH Zurich They have been interested in improving the development of Artificial Intelligence in the Android operating system. The researchers achieved create a benchmark to calculate the performance of some neural network architectures that are used every day in some models on the market.

This tool will be useful not only to researchers on this topic, but also to chipmakers such as Qualcomm, to developers who work on Android, and of course to users who want to know the performance of Artificial Intelligence. The app is called AI Benchmark and it is already available in the Google application store. On And it can be installed on any Android device running Android 4.4 or newer.

Tasks to be assessed in the benchmark include image classification, facial recognition, image removal, super-resolution images, photo enhancement, or segmentation. Something that almost any smartphone with enough power and AI can do. The researchers hope that this project can become a reference unit. It seems that the table of results of different smartphones and mobile processors will be available on the project site.

Android Updates Is it so necessary to have the latest version?

AI developer Andrey Ignatov says the system and app are around three months old from development. He explains that there are two main aspects to evaluation: SoC speed and available RAM. It is certainly good news, with the application it is possible to know the performance in terms of AI, it is expected that over time it will be polished.

What do you think of the new app? 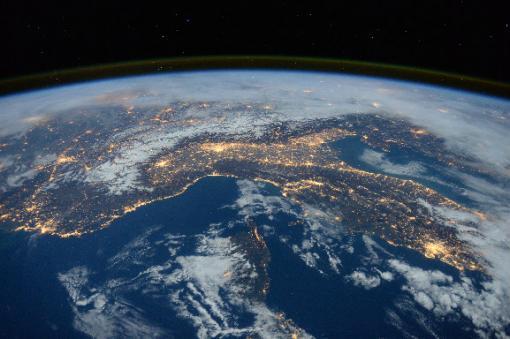 The Moto G5S Plus is updating to Android 8.1 Oreo

AnTuTu publishes the updated list of the most powerful mobiles (Android)

The LG G5 will receive an update with Android 8.0 Oreo