Telegram, the great beneficiary of WhatsApp blackout in Brazil 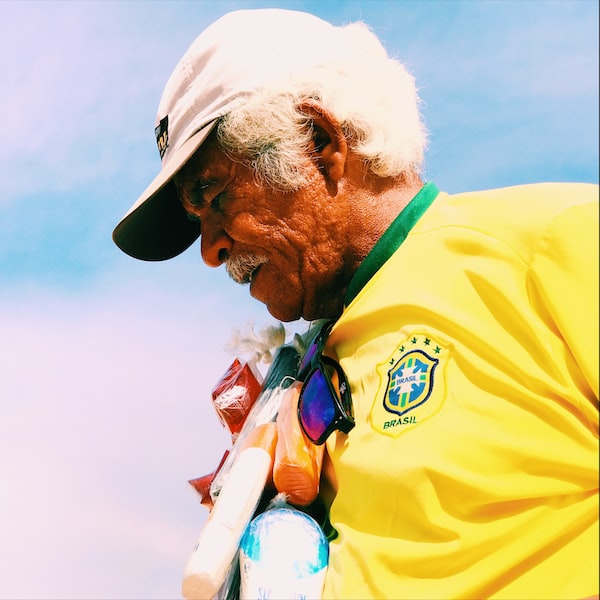 A judge in Sao Bernardo do Campo (Sao Paulo, southeast) ordered this Wednesday the suspension of the popular Internet telephony and messaging service for two days starting at midnight on Thursday (2:00 GMT).

Thus, in this gigantic country of 204 million inhabitants, where three out of 10 people have a smartphone, users will have to take refuge in social networks, to which they are also addicted.

After midnight, the “Connecting” message that appears when you don’t there is cellular coverage stayed on the screen. With wireless internet it didn’t work either, AFP journalists found.

“The decision was made in a criminal process that is followed with judicial secrecy. This is because WhatsApp did not attend to a judicial determination on July 23, 2015. On August 7, the company was notified again,” the justice of the Sao Paulo state, where the order was issued.

According to Globo’s G1 site, the messaging service refused to provide information for a police investigation.

The union of the mobile phone companies confirmed earlier that they received the order and that they were “obliged” to comply with it, its president, Eduardo Levy, told Globo’s G1 site.

WhatsApp did not speak for now on Twitter or on its website. A Facebook account call whatsapp brazil, clearly unofficial but with 92,000 followers, it gave recommendations to install a VPN and circumvent the suspension.

The cell phone has become an extension of their hands: selfies, messages, social networks, it’s viral.

Twitter was quickly filled with messages about the suspension, which many believed was even impossible. In February, a judge in the state of Piauí (northeast) had already unsuccessfully ordered the suspension of the popular service.

“Now it got complicated”, wrote an Internet user, summarizing the feelings of many in the face of the two difficult days that lie ahead without the service. Some called for downloading other applications such as Telegram and some remembered the old Microsoft Messenger.

Taking advantage of the situation, the Rio mayor’s office published: “48 hours without WhatsApp and the good news is that you don’t need it to know about traffic in Rio.”

#WhatsApp appeared among the Trending Topics, with #Telegram
Y #iMessage
(Apple’s service). Also the #Nessas48HorasEuVou (#EnEstas48HorasVoy) in which many advanced their plans.

“#InThese48HoursI’m going to do a marathon , before some judge decides to block @NetflixBrazil“wrote one user.”#EnEstas48HorasI’m going to sit down and cryr,” posted another.

Another more optimistic label is #YoSobrevivi “the end of the world in 2000” and “12 years without WhatsApp and no one thinks I’m going to go crazy.”

Will Brazil survive? The answer in 48 hours.