The app that seeks to reduce food waste

The Eat you later application manages the sale of leftover food in restaurants and department stores.

In the middle of the worrying figure of food waste, which according to FAO reaches a third of food produced worldwideProposals have arisen for a rational use of products that can be used by other people and that normally end up in the trash.

In this way arose

, an application that offers discounts between 30 and 60% for surplus food in businesses like bakeries and restaurants.

It may interest you: Alcoshok, the app that will save you from drunk driving

Mythic Quest, the series produced by Ubisoft, releases a new trailer and confirms a release date!

The users of this app, which can also be accessed from their website, they choose a location or the foods they are interested in buying. Each business establishes schedules in which they deliver orders, generally before closing.

Apps like Eat you later son common in Nordic countries, where there are strong campaigns to reduce food waste and many supermarkets and companies have managed to join. 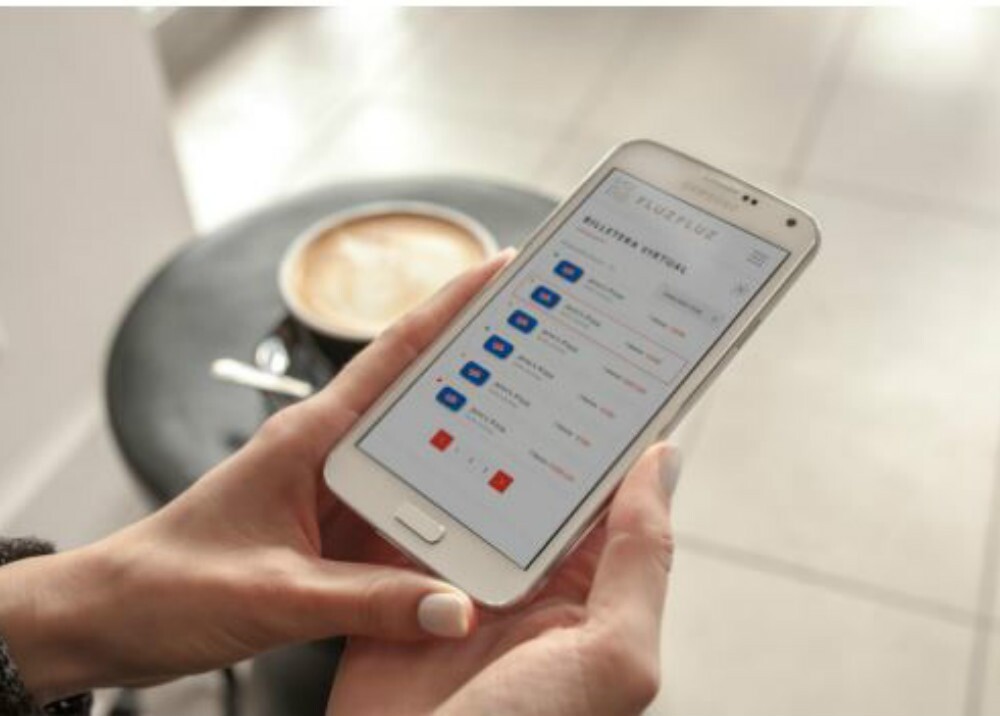 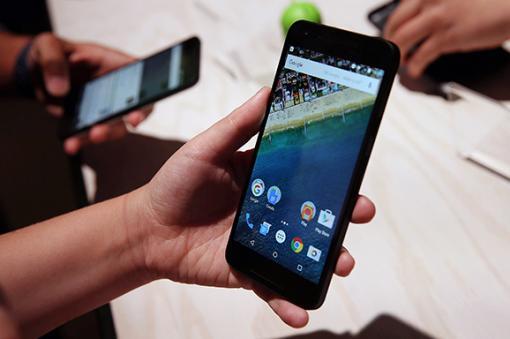 The Weather Channel App, the first to save lives in natural disasters