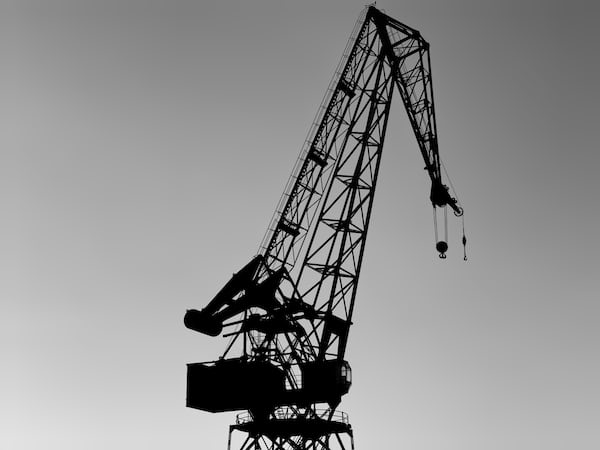 The Elder Scrolls Online will have a major restructuring within two months as a version of PlayStation 5 and Xbox Series X / S for June. Fortunately, those who already have the current version will be able to upgrade it for free once it is released.

The MMO from Bethesda There will be many visual and technical improvements with this new version, and the trailer above gives you a good idea of ​​what to expect. In the same way, here we break down some of its new functions.

To begin with, the title will run to 60FPS in Performance Mode. Without a doubt, one of the novelties that fans of the game will appreciate since at the moment it is limited to 30fps. Of course, there will also be faster loading times, to the point that many of them have even been cut by almost 50%.

The drawing distance, or draw distance, has also been doubled and of course, the textures will also be sharper thanks to a higher level of antialiasing. According to Bethesda, this will be particularly noticeable in the terrain and buildings. Its developers also mention that the quality of reflections was greatly improved, especially in areas with water.

The Elder Scrolls Online will come to PS5 and X / S Series the same day as the expansion of Blackwood, that is to say, June 8, so you can enjoy new content on these consoles from day one.