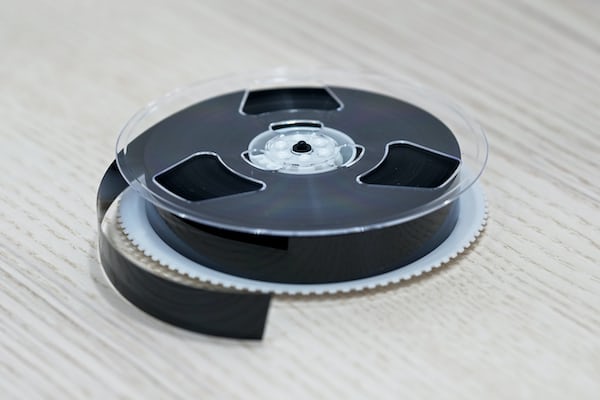 Some changes will be made with respect to the version of the beta phase, following complaints from some users

After some time in beta period phase, The Elder Scrolls Online is ready to launch the next April 4 for Pc. Bethesda has announced that there are going to be a number of changes to make things easier for the player.

Some users complained that they were too limited in the first hours of play. In this way, it will no longer be necessary to visit all the initial islands of each faction and we can visit the main cities directly. The combat system has also been modified. Specifically in some animations, the collision control and the sound section.

In the next few days we will learn more information about the first downloadable content in which we will access Craglorn, an area dedicated exclusively to PvE. Users of PlayStation 4 and Xbox One they will have to wait until the end of June. Do you have as much desire as we do?