The Google Pixel 6 Series already have an official presentation date 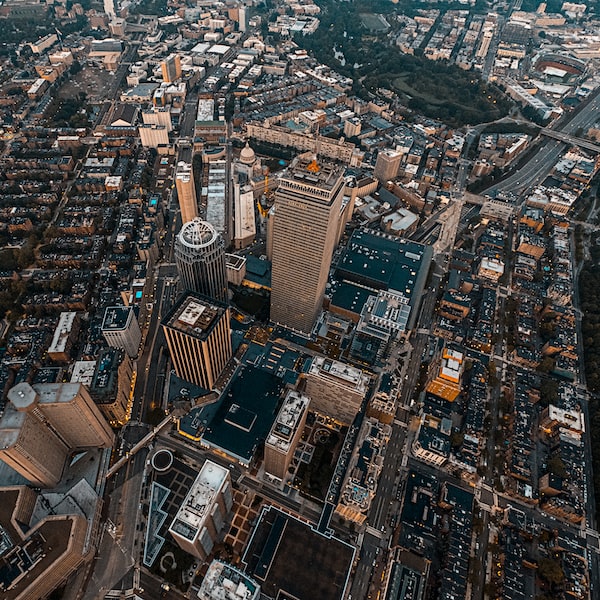 After multiple leaks about the Google Pixel 6 Series, we finally have an official presentation date; in order to reveal what the American company is preparing for its return to the high-end of mobile devices.

The downside of all this is that at the moment Spain will not be one of the countries chosen for the marketing of these new Google Smartphones; a news that undoubtedly generates great discomfort among the fans who are looking forward to these Smartphones, which come with a lot of news; not to mention that its design will be one of the most striking aspects.

We only hope that this decision on the part of the brand will change in the coming months, since for sure could occupy a relevant place in the sector in our country; Of that we can have no doubt.

The Google Pixel 6 Series would already be ready to compete

Currently one of the devices with the most leaks this year has been the expected Google Pixel 6 Series, something curious because it has been the company itself that has spread the word on different occasions. peculiar design and part of the specifications that these will have. This may be to counteract data spread by other sources, which are sometimes wrong.

Now, the company with the big “G” is ready to compete again among the big ones, something we’ve been waiting for for some time. Given this, the experts and the press in general are really expectant with the new Tensor processor that will give life to the sixth generation of the “Pixel”; leading us to the question of whether this little chip will be able to compete with Apple’s A15. Well, the manufacturer is very confident about what is about to be presented, and that honestly has us excited.

Google already feels ready to face the competition with its new bets, and finally we will know all the details of the Google Pixel 6 Series next October 19; that is to say that we only have two weeks left for the return of the Pixel family to the Premium sector of smartphones. We are certainly very anxious to see the behavior of the market on this, since its direct rival Apple is obtaining very good references for its iPhone 13.

The mobile market needs a clear variety of devices at the high end, and we are almost certain that the manufacturers like Samsung or Xiaomi will not sit idly by; since a giant is coming that could cause them problems. 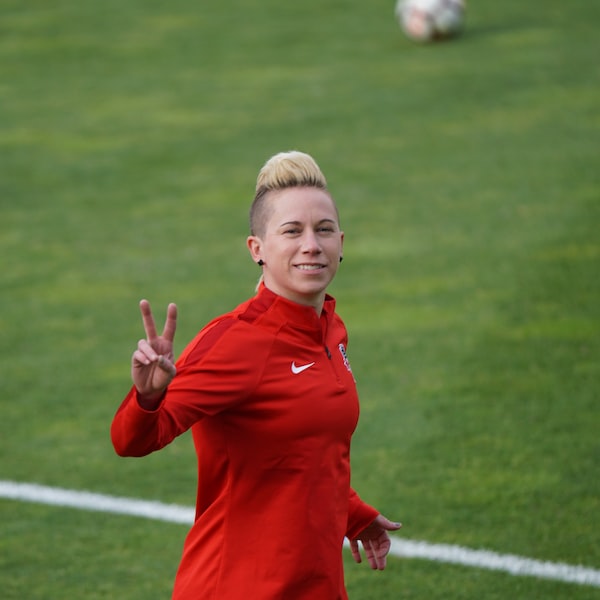 Even though Dragon Ball Super has been continuing the official canon of the franchise through the manga, fans of the… 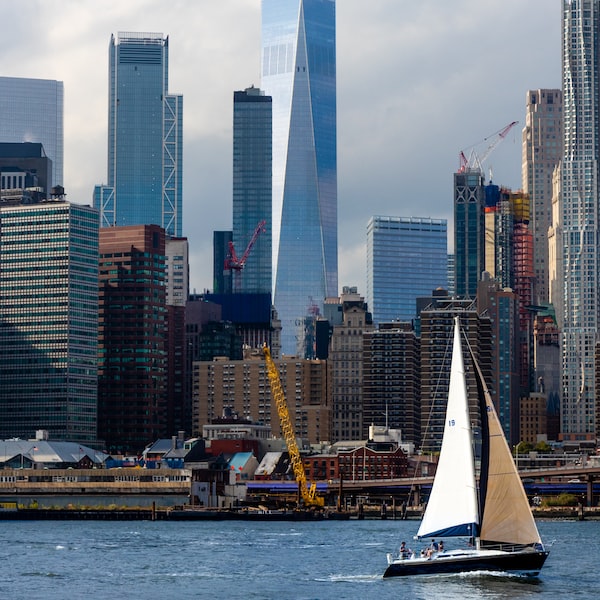 The Nokia X6 It was officially presented 2 months ago, this mobile raised a lot of expectations around the world,… 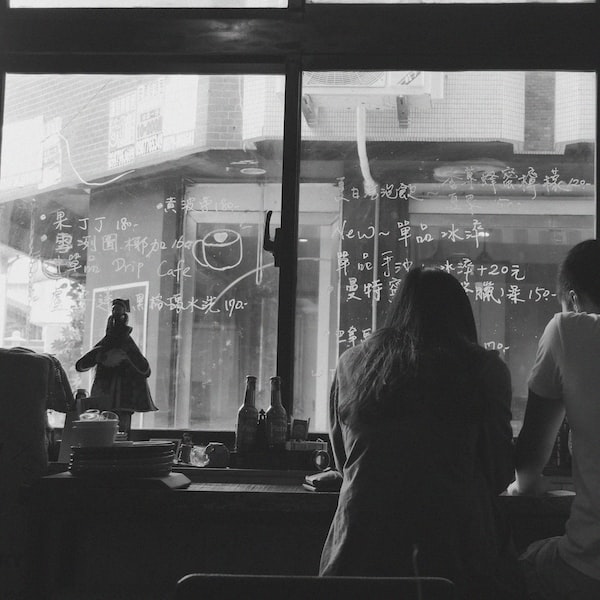 Hawkeye already has a release date!

Following the success of LOKI, Marvel is gearing up for the MCU’s next big foray into Disney +. Although at… 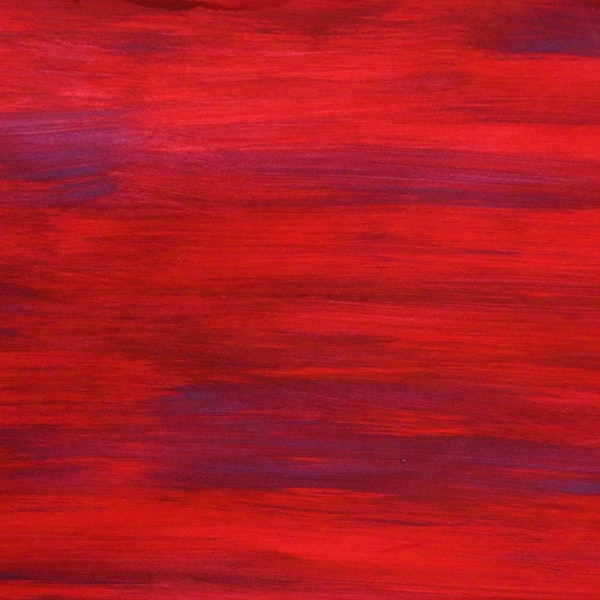 On November 5, we saw the arrival of Red Dead Redemption II on PC through the Epic Games Store and… 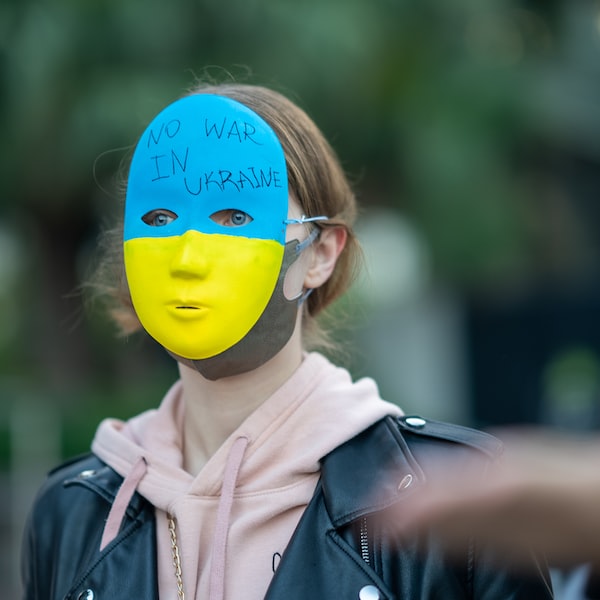 During the PS5 Showcase of last month, Sony took the world by storm when it was confirmed that the sequel… 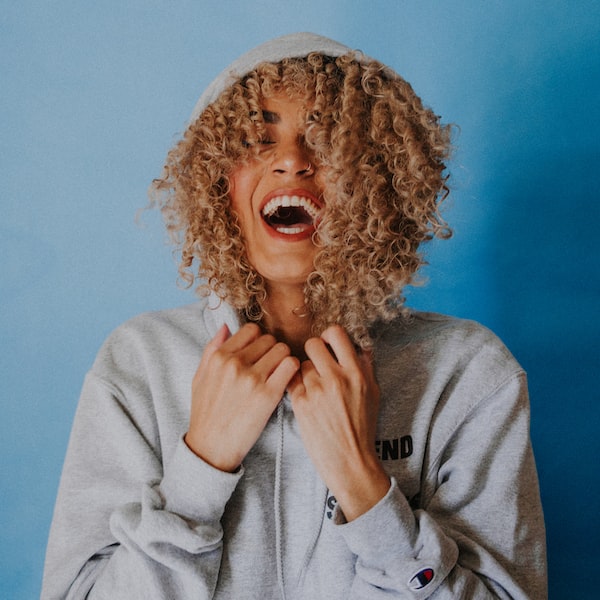 The 2nd episode of Life is Strange: Before the Storm already has a release date

Thank you for the wonderful support you have given to Life is Strange: Before the Storm since the launch of…