The improved version of The Elder Scrolls Online has been delayed 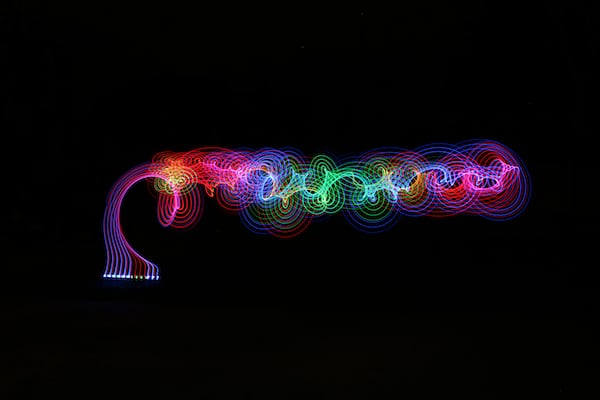 The improved version of The Elder Scrolls Online has been delayed

The improved version of The Elder Scrolls Online was scheduled to premiere on June 8 in PlayStation 5 and Xbox Series X / S, but unfortunately it won’t be like that anymore. The game’s official account confirmed via Twitter that this update has been delayed, although not by long.

Through an official statement, Bethesda revealed that it will not be until June, 15 when fans of the game can start enjoying it natively on new consoles.

In accordance with Bethesda, they will be postponing its premiere so that it does not join the one of the update of Blackwood, that it will come out on June 8. The idea is to give this update, as well as the next-gen upgrade, due attention in case complications arise, which makes all the sense in the world.