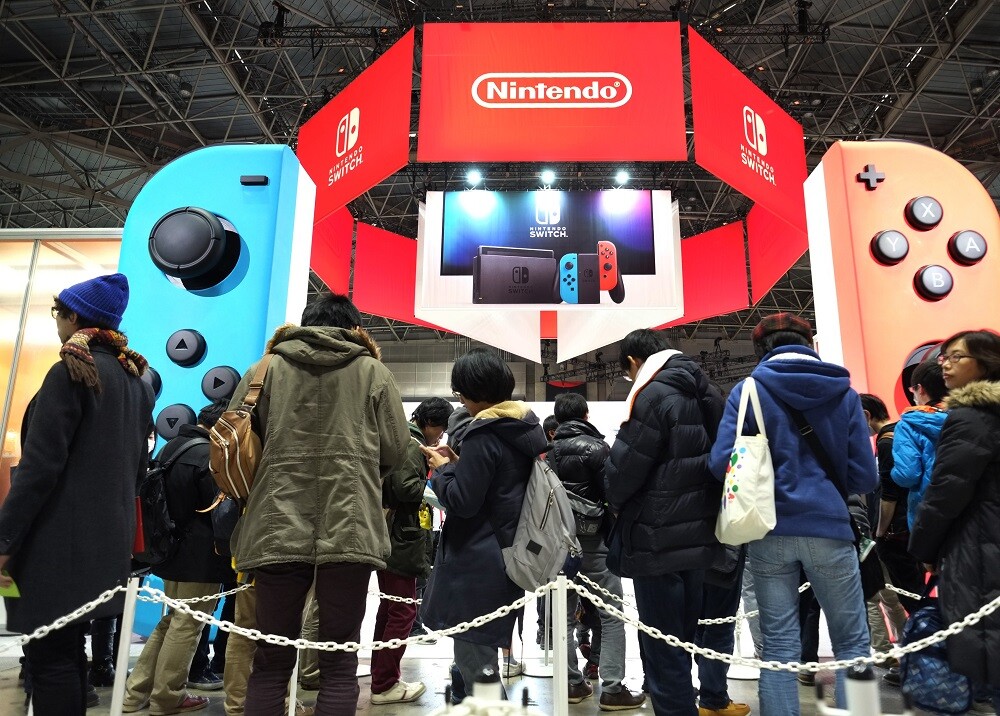 The launch that Nintendo prepares to surprise gamers

The Japanese company Nintendo announced the launch of a new console in July.

The Japanese company Nintendo announced the launch in July of its renewed portable console New 2DS XL, un lighter model, with a screen 82% larger than its previous version and a better processor.

The notebook now has a better processor and its design becomes foldable, the general trend in the 3DS family, which has sold more than 63 million units worldwide.

Despite taking many of the features of 3DS, the new 2DS will not reproduce images in three dimensions and will have a weight of 260 grams, 20% lighter than its older sister.

New Nintendo 2DS XL will be compatible with the more than 1,000 games in the Japanese catalog – and the respective titles in each region, since the model does not have a free region – and will go on sale on July 13 in the Asian country for 14,980 yen (one 123 euros).

Consumers in Europe and the United States will have to wait until July 28 to get hold of the new model from the Japanese company, that it will be sold for $ 149.99 in the US and a variable amount depending on the EU country where it comes out.

The demo of Paper Zelda, an RPG that combines two iconic Nintendo series, has arrived

The Kyoto (western) company revealed its new laptop a day after presenting sus financial results for the Japanese fiscal year 2016 (which ended on March 31), in which it increased its net profit sixfold thanks to several items of extraordinary income and the “promising” start-up of its new home console, Switch.

The model, which combines desktop and laptop elements, has opened the debate on the life time of these models of the company, which has already announced that, for now, it will continue with its production and development of new games.

Surprise! A new game has just been added to Xbox Game Pass

A new update is coming for the Nintendo Switch