The launch trailer for Detroit: Become Human has arrived 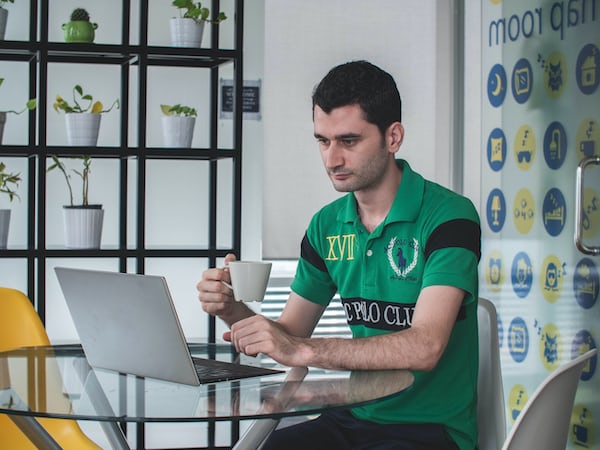 The launch trailer for Detroit: Become Human has arrived

The French study QuanticDreamheaded by David Cage, has always given us games that give the industry a lot to talk about. Whether it’s the cinematic of Heavy Rain or the use of AAA Hollywood actors in Beyond: Two Souls, they are titles that leave a legacy in the industry. Now they present us their most ambitious game in Detroit: Become Human.

A couple of days after its launch, the trailer that accompanies the game’s premiere has been released. The video is focused on the characters, rather than the gameplay. We will take the role of three different androids that will start a social revolution to fight against the oppression of humans.

Among the interesting details of the trailer, we can see the participation of renowned actors such as lance henryksen Y Clancy Brown. (As a fun fact, Henriksen has played one of cinema’s most famous androids in the Alien movies.)

A few weeks ago we played the demo, you can check the video here.

Detroit: Become Human premieres this May 25 exclusively for Playstation 4.