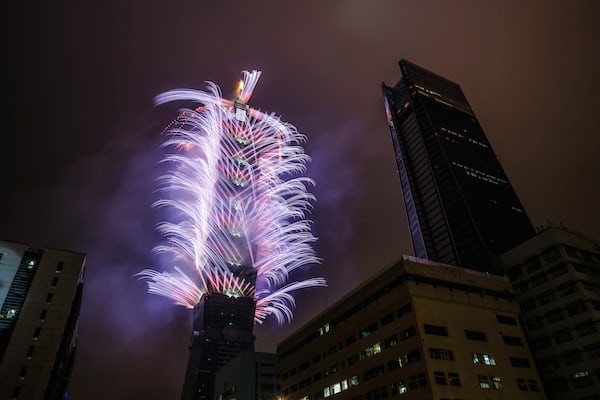 Several weeks ago the LG company presented the LG V30S and V35. These two smartphones belonging to the V series that surprised by the improvements they brought with them compared to their predecessor. Now rumors have started to emerge about the next phone that would have the designation V40.

It appears that the company has already started plans for the next device. LG confirmed in statements the development of a new phone that appears to be the V40. For now there is nothing confirmed but it is believed that it will come with a great improvement in the photographic section, the phone will have a total of 5 chambers.

Two rear cameras are probably wide angle as the company is used to doing. As for the third sensor, its function has not been revealed. As for the frontal ones, it is said that both will be used for the 3D facial scanner which will include. It is also rumored that he will be very competent.

LG is not the only manufacturer working on a third camera, Huawei, Samsung and Apple they already have or work on a device with these characteristics. At the moment the Huawei P20 was the first device to include a third sensor, this device has been on the market for about two months and has been very attractive to many.

In the design it is possible that it includes a notch in the upper front part and an additional button as in the G7 ThinQ. The new phone will feature Qualcomm’s latest chip, the Snapdragon 845. Will keep function Quad DAC and a fingerprint reader as usual. LG previously commented that it will use OLED panels for this series so this type of screen is expected.

What do you think of this next device?
Via