Japan received between January and July of this year 18,730,900 foreign tourists.

The Japanese humanoid robot Robohon He will act as a tourist guide in Kyoto (west) through a new service offered by city taxis in the face of the growing number of foreigners visiting the country and the old Japanese capital.

The service, which will be available between September 22 and March 31, 2019, will allow travelers to hire a tour in which the robot will be their guide and will tell them the history of the places they pass through,

Among other details, the company Sharp, creator of the device, explained today in a statement.

The package is a joint initiative of Sharp, the largest local taxi operator (MK) and the travel agency JTB, that will offer the service in Japanese, Chinese and English, as detailed in the text.

In addition to listening to their explanations on board the taxi, customers will be able to get out of the vehicle taking with them to Robohon to walk accompanied by this robot 19.5 centimeters high and 390 grams of weight.

Japan received between January and July of this year 18,730,900 foreign tourists, 13.9% year-on-year more than in the same period a year earlier, according to figures from the National Tourism Office (JNTO).

Kyoto was the fourth favorite destination for travelers last year, only behind Tokyo, Osaka and Chiba.

Cheetah 3: the only robot that avoids obstacles without using visual sensors 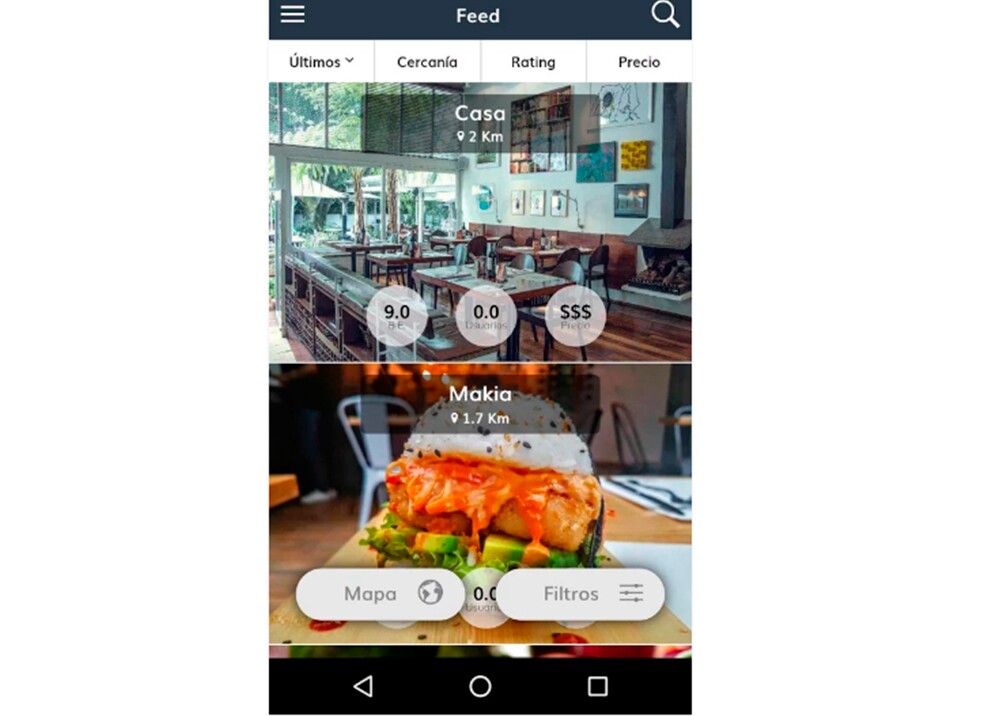 BogotaEats, the best guide to eating in the city