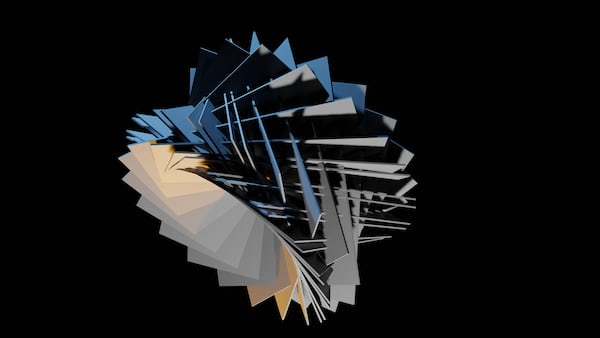 The Chinese market is increasingly positioned as one of the most important in the world. Now, it has been revealed that the Nintendo Switch managed to sell 1.3 million consoles during 2020 in this region, double the number of PS4 and Xbox One units sold during the same time period.

According to Bloomberg, this figure comes from official sales and the gray market. Thus, the Nintendo Switch has come to sell 3.95 million units in total in the region, positioning it above the PS4 and Xbox One, which have 3.52 million and 1.24 million respectively in China.

Regarding games, it is reported that Animal Crossing: New Horizons, which is not yet approved by the Chinese government, and Ring Fit Adventure were a great commercial success, although no specific data was shared. On related issues, the Nintendo Switch dock could have been discontinued in this country. Similarly, a rumor indicates that we will see a new Mario Sports title next year.